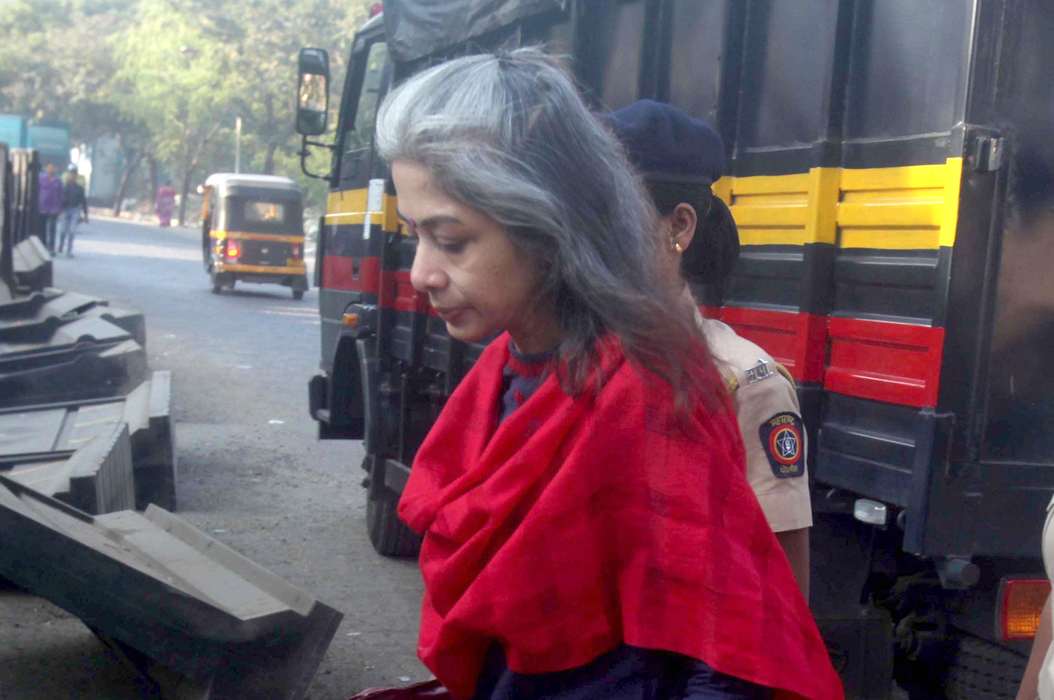 The Supreme Court has granted bail to Indrani Mukherjee considering the fact that she had remained in custody for 6 and half years. She was arrested in 2015 on charges of murdering her daughter Sheena Bora.

A division bench of Justice L. Nageswara Rao, Justice B.R. Gavai  and Justice A.S. Bopanna  while not commenting on the merits of the case granted bail to Indrani taking into considering that Peter Mukherjea, Indrani’s husband who had been accused in the same crime was granted bail on February 6, 2020.

ASG SV Raju vehemently opposed the bail stating that the evidence of key witness Rahul Mukherjea was to be recorded, who is Peter Mukerjea’s son from the first wife and had been in a live-in relationship with Sheena Bora. He further offered that the prosecution would record the evidences of half of the witnesses to reduce the pendency of the trial proceedings.

Mukerjea had filed the bail application on the merits of the case while stating that the entire case was based on accused turned approver Shyamvar Rai’s statement. Rai used to be Mukerjea’s driver and, according to the agency, he had witnessed her employer kill and dispose of her daughter’s body in Raigad district.