The plea said the decision of IAF to dismiss the petitioner for refusing to take vaccine is not only contrary to the Centre's guidelines on vaccination but also violative of Articles 14 and 21 of the Constitution. 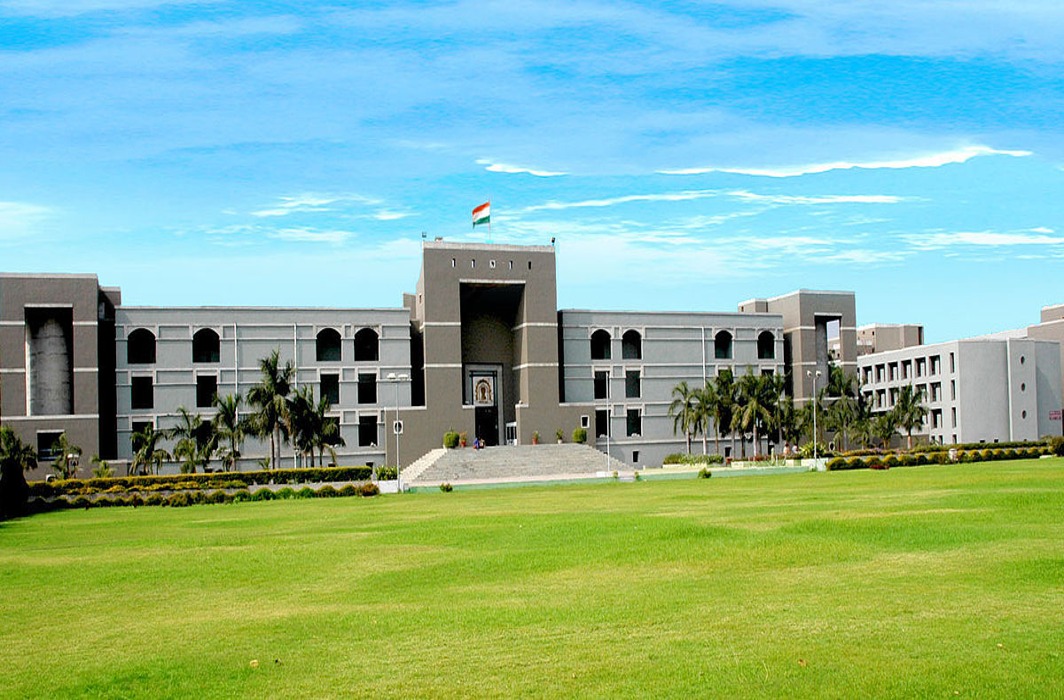 The Gujarat High Court has issued notice to the Indian Air Force on a plea field by an IAF corporal posted in Jamnagar challenging the show-cause notice issued to him after he refused to be vaccinated against Covid-19.

A division bench of Justices AJ Desai and AP Thaker issued the notice to the IAF and the Central Government and directed the Air Force not to take any coercive action against the petitioner till July 1.

The petitioner, Yogender Kumar, an IAF corporal, had moved the High Court seeking a direction to quash the show-cause notice dated May 10, 2021. In the notice, the IAF had said his stand against vaccination verges on gross indiscipline and his continuation in service is likely to adversely impact the health of other IAF personnel.

The plea said the decision of IAF to dismiss the petitioner for refusing to take vaccine is not only contrary to the Centre’s guidelines on vaccination but also violative of Articles 14 and 21 of the Constitution.

Seeking the court’s direction to quash the notice and directed the IAF not to force him to get vaccinated, Kumar said in his plea that the termination from job due to unwillingness to take Covid vaccine is completely illegal, unconstitutional and arbitrary on part of IAF. The petitioner on February 26, 2021 wrote to the Commanding Officer expressing his unwillingness to take Covid vaccine. While refusing to get vaccinated, the petitioner in his application had told the IAF that he was using Ayurvedic medicines to increase his immunity against Covid. He had also told that he uses allopathic medicines only in emergency, or when a solution is not possible in the Ayurveda.

In his plea, Kumar had also claimed that the he has all the right to receive treatment of his own choice and vaccination cannot be forced upon him. As per the Central Government, the vaccine is voluntary and not mandatory for individuals in the country, he said.

Citing reports on deaths and adverse effects of Covid-19 vaccines, Kumar said he was unwilling to get vaccinated as the vaccine is not fully approved by the administration and has been given emergency use authorisation, hence it should not be considered the only option to prevent Covid-19.