The government notification came after a series of meetings between Prime Minister Narendra Modi, the Chief Justice of India and opposition leader Adhir Ranjan Chowdhury held on Monday. 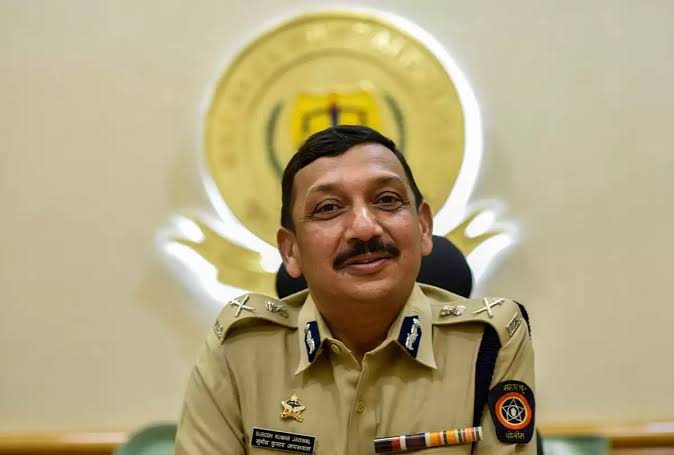 Subodh Kumar Jaiswal, Director General of the CISF and an IPS officer from the 1985 batch Maharashtra cadre, has been appointed as the new chief of the Central Bureau of Investigation for a two-year period.

The government notification came after a series of meetings between Prime Minister Narendra Modi, the Chief Justice of India and opposition leader Adhir Ranjan Chowdhury held on Monday.

At least two frontrunners were knocked out of contention when after Chief Justice of India N.V. Ramanna pointed out that the March 2019 guidelines of the Supreme Court, on an application by retired IPS officer Prakash Singh, made it clear that no officer with less than six months to retirement should be appointed a state police chief.

Jaiswal held the top post in the Mumbai police and subsequently was the police chief of Maharashtra before being called for central deputation earlier this year.

However, he has not served in the CBI, but had been part of the Intelligence Bureau and the Research and Analysis Wing (RAW).

Did you find apk for android? You can find new Free Android Games and apps.
Share
Facebook
Twitter
Pinterest
WhatsApp
Previous articleMadhya Pradesh HC sets aside detention of petitioner under NSA
Next articleNational Green Tribunal issues notice to Ministry of Environment and Forests, K’taka, TN govt, others over proposed dam on Cauvery river