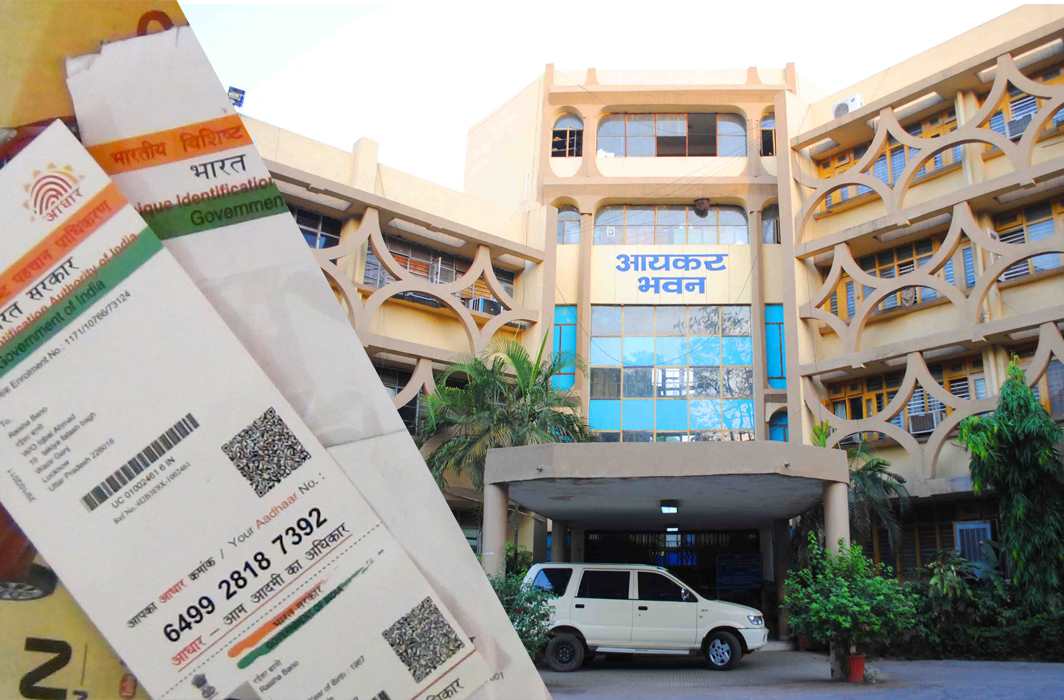 Big defeat for the centre; apex court requests legislature to tone down notification

The Supreme Court bench of Justices AK Sikri and Ashok Bhushan on June 9 clamped a temporary ban on the government’s directive that said linking Aadhaar with PAN was a must by July 1 to be able to file Income Tax returns.

The hearing of the appeal by Binoy Visman had already been completed. Friday was set aside for its verdict.

This is a big defeat for the government. And though the larger constitution bench of the apex court will have its final say later, it is unlikely that the decision will change too much.

Three petitions had been filed before the Supreme Court regarding this. They challenged a particular Section 139AA which was inserted into the Income Tax Act by the Finance Act, 2017, making Aadhaar mandatory for obtaining PAN, continued validity of PAN and for filing of returns under the Income Tax Act.

In its verdict the court said: “One aspect needs to be cleared. The issue that it is violative of Article 21 is pending with the larger bench and hence that issue cannot be raised. And we have not considered it.

“All arguments that overlap with Article 21 are still pending with larger bench of this court. We have made a conscious choice not to touch those aspects.

“Undoubtedly the issue is very important. The government claims that it is in public interest, while the petitioner argues that it is violative of fundamental rights.

“In the present case, giving a particular number to Aadhaar card and to attach cards to PAN card is not violative.

“Those people who don’t have PAN card and have not added to Aadhaar card will not be treated as invalid till the constitutional bench gives its judgment.

“Meanwhile PAN cards cannot be invalidated for not having Aadhaar as of now in the interim. Meanwhile, legislature is to consider toning it down.”