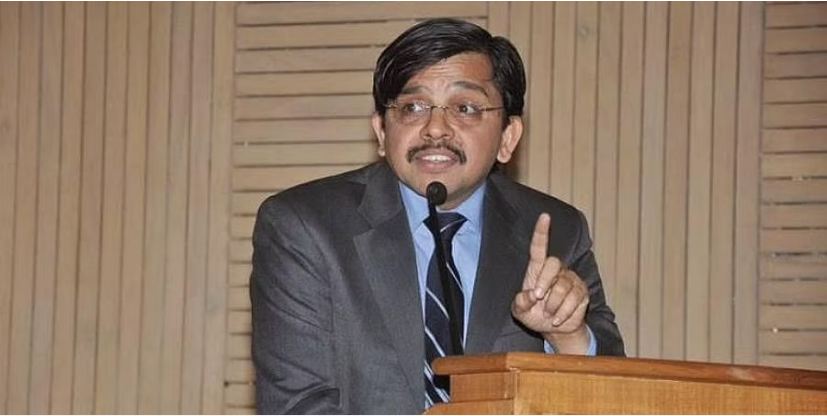 The Supreme Court Collegium has recommended to the Centre for transfer of Justice S. Muralidhar, currently serving as the 32nd Chief Justice of Orissa High Court, to the Madras High Court in the same capacity.

Born on August 8, 1961, Justice Muralidhar enrolled as an advocate on September 12, 1984 and practiced in civil courts at Chennai. Then he shifted base to the national capital to practice in the Delhi High Court and the Supreme Court.

Justice Muralidhar was appointed as the Chief Justice of the Orissa High Court on December 31, 2020.

The post of Chief Justice of Madras High Court fell vacant with the retirement of Justice Munishwar Nath Bhandari on September 12.