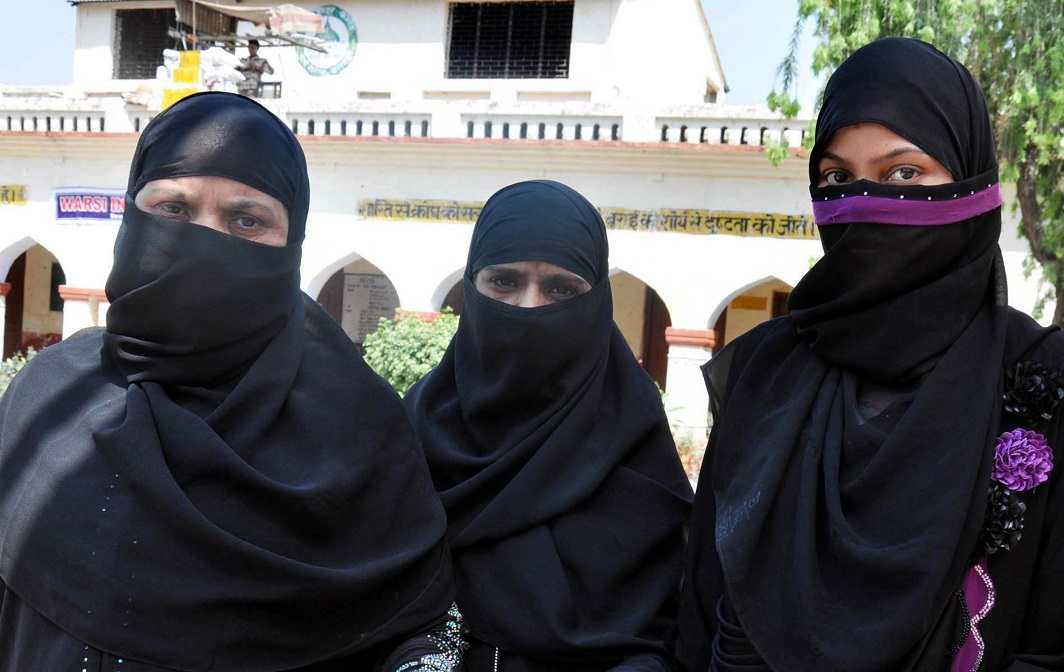 The bench of Justice Indira Banerjee from the Supreme Court has issued notices to the three statutory bodies.

The decision on the same was taken when an arraignment was sought in the case by the senior advocate Shyam Diwan, for petitioner Ashwini Kumar Upadhyay.

A notice has also been issued in a separate petition which said that  the personal law practices violated Section 494 of the Indian Penal Code which makes marrying again during a lifetime of spouse is  punishable offence  with imprisonment upto seven years and fine. The court has set to list the matter after the Dussehra holidays.

Mr. Upadhyay arguments put forward by Updhyayay are that the   polygamy and nikah halala (bar against remarriage with divorced husband without an intervening marriage with another man) are unconstitutional.

He said that section 2 of the Muslim Personal Law (Shariat) Application Act, 1937 is violative of Articles 14, 15 and 21 of the Constitution, as it does not recognise and validate polygamy and nikah halala.

Mr. Upadhyay further said that to secure basic rights ,public order, a “ban on polygamy and nikah halala has been the need of the hour.

An application has been filed by the All India Muslim Personal Law contending that this was a “cultural issue” and inextricably interwoven with the religion of Islam.

It also argued that the personal law does not fall within the definition of ‘laws’ under Article 13 of the Constitution.

He further added that the validity of a personal law cannot be challenged on the basis of fundamental rights enshrined in the Constitution.

The Muslim board firmly believes that the petitions is a push for a judicial pronouncement to bring the Uniform Civil Code.