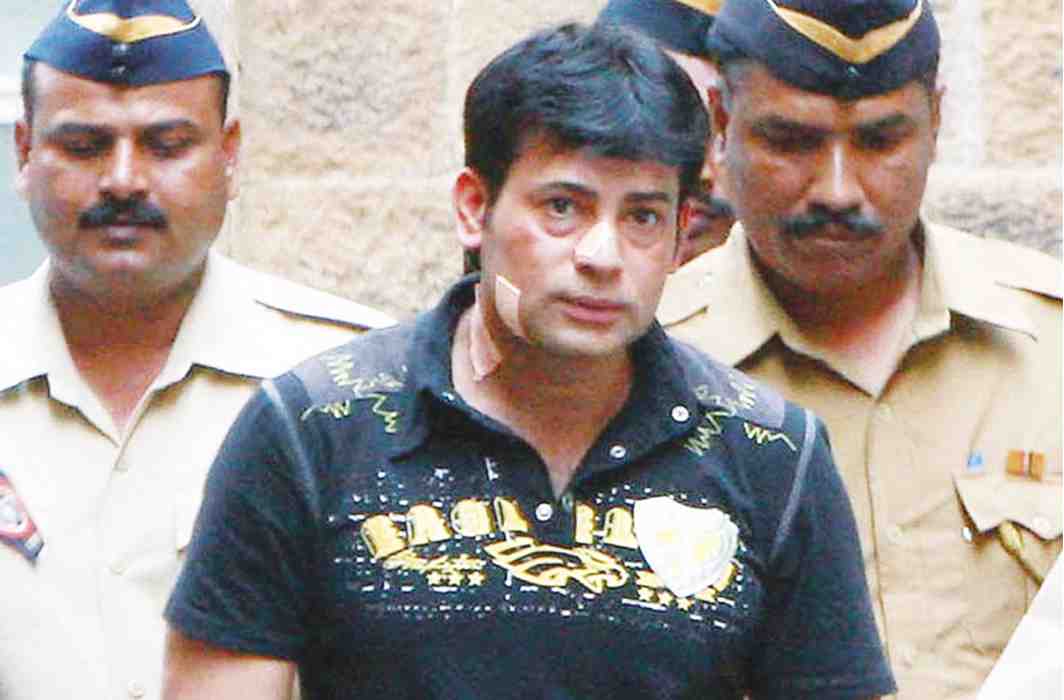 The Supreme Court has objected to the failure of the Home Secretary to file his response on whether the Centre intends to honour the assurance given to Portugal while deporting gangster Abu Salem and granted the official a last opportunity to file it by April 18.

The Apex Court had previously asked the Home Secretary for an affidavit to be filed on Abu Salem’s plea raising the issue that as per the extradition treaty between India and Portugal, his jail term cannot extend beyond 25 years.

A bench of Justices Sanjay Kishan Kaul and M.M. Sundresh had instructed Home Secretary to file an affidavit mentioning whether the Centre is committed to abiding by the assurance given by the then Deputy Prime Minister LK Advani to Portuguese authorities.

The court said the government has to take a stand on Salem’s plea and had adjourned the matter for April 10.

The CBI also filed an affidavit in this matter stating that the Indian court is not bound by the assurance given in 2002 by the then deputy prime minister that Salem would neither be given death sentence nor imprisoned beyond 25 years.

“This Court while deciding Criminal Appeal no.415/416/2012 filed by Abu Salem Abdul Qayyum Ansari has held that “both India and Portugal are two sovereign unequivocal terms, the verdict by the Constitutional Court of Portugal is not binding on this Court but only has persuasive value”. That the argument of the appellant (Salem) that imprisonment term cannot extend beyond 25 years as per the assurance given is legally unsustainable,” the CBI affidavit said.

The CBI believes that there is no merit in the contention of the appellant and the life sentence awarded by the trial court is legally correct and needs no interference.

In Abu Salem case, the issue that was raised is that although the 2017 judgment of TADA Court sentenced him to life imprisonment, it was against the terms of the extradition treaty.

Rishi Malhotra, Salem’s advocate, said that the Government of India had given a solemn sovereign assurance to the Portugal Government that if Salem is extradited for trials in India he would neither be conferred the death penalty nor be subjected to imprisonment for a term beyond 25 years. He also added that Government can exercise its power Section 432, 433 CrPC to commute the sentence of life imprisonment.

Matter listed for directions on April 21.