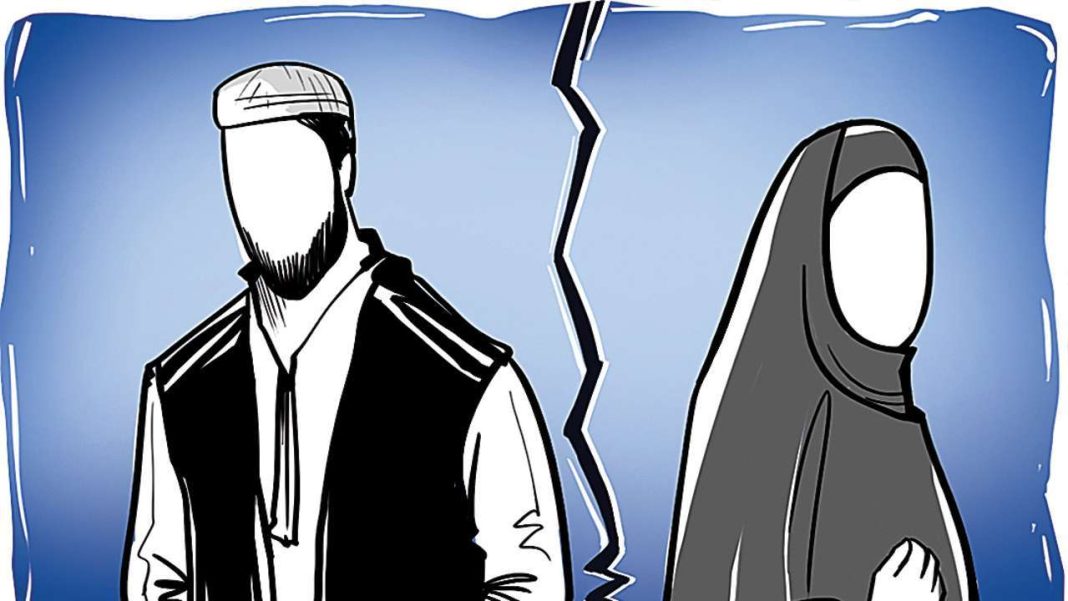 The Supreme Court of India on Monday issued notice in plea filed by Muslim women living in Karnataka seeking to declare “All forms of Unilateral Extra-Judicial Talaq including Talaq-E-Kinaya and Talaq-E-Bain ” as void and unconstitutional for being arbitrary.

A Muslim doctor has approached the Apex Court requesting for declaring all forms of unilateral extra-judicial Talaq including Talaq-e-Kinaya and Talaq-e-Bain” as unconstitutional and void for being arbitrary, irrational and against the fundamental rights to equality, non-discrimination, life and freedom to practice religion.

The petition was filed by Dr Syeda Ambreen who has asked the court to direct the Centre for framing guidelines for a gender and religion neutral uniform grounds of divorce with uniform procedure of divorce for all citizens.

In the case, the the petitioner, who completed MS in Obstetrics and Gynaecology from Karnataka, moved a writ petition filed through advocate Anantha Narayana M G, statin that she suffered verbal, mental, financial and physical harassment from her doctor husband and his family for dowry soon after her marriage on October 20, 2020.

The petitioner said that last year on September 19, 2021, she was beaten up by her husband, sister-in-law, mother in law, and father in law, which resulted in grievous injuries and she had to undergo major operation a day after.

She further told her agony to Court stating that post her operation, her inlaws dumped her at her parents’ home without handing over her discharge summary, medical reports and records.

She said she was not even informed about her requirement for regular dressing, due to which wound was gaped and another minor surgery had to be performed after 45 days of regular dressing in December 2021.

While she was in the worst phase of her health, her husband, along with all in-laws, had blocked communication with her and family.

In January, 2022, she recieved a letter prefilled letter from ‘kazi’ office arrived (common letter sent to all, stating take khula or talaq will be sent). When she approached kazi, they handed over one letter, telling it is from her husband, with eight to ten generalized and vague allegations.

The Kazi also said that as per the letter due to all these conditions, it is not possible for her husband to continue this relation and she is relieved of matrimonial relationship, her plea claimed.

The plea said that these words are called Kinaya words (ambiguous words or unclear form e. g. I free you, you are free now, you/this relation is haram on me, you are separated from me now, etc ) through which Talaq-e-Kinaya/Talaq-e-Bain (instantaneous and irrevocable and extra-judicial form of talaq, in single sitting, either pronounced or in written/electronic form) is given.

Though time was sought for recovery of health there were still continuous pressure from in-laws and Kazi to take ‘khula’ or further Talaq-e-Hasan notices would be sent on monthly basis.

She also claimed that not a single mediation with husband and wife was attempted by Kazi and instant, irrevocable and unconstitutional talaq practice was entertained, bypassing Madhya Pradesh High Court’s January 2022 guidelines stating “Kazi can just act as mediator to settle disputes but can’t adjudicate them and pass orders like a decree.

In her plea, she sought for a declaration that Section 2 of the Muslim Personal Law (Shariat) Application Act, 1937 is void and unconstitutional for being violative of Articles 14, 15, 21, 25 of the Constitution. She added that Section 2 of Shariat validates the practice of “Talaq-e-Kinaya and Talaq-e-Bain” and other forms of unilateral extra-judicial talaq.

The petitioner has listed the following grounds for declaring section 2 of the Muslim Personal Law (Shariat) Application Act, 1937 void:
(1) Unilateral divorce has profound consequences on the quality of justice rendered in the country .
(2) The Constitution does not give absolute protection to the personal law of any community which is unjust, nor exempts personal laws from the jurisdiction of the Legislature or the Judiciary.
(3) Entry-5 of List-III in the Schedule-7 confers power on the Legislature to amend and repeal existing laws or pass new laws in all such matters like divorce and marriage governed by personal laws
(4) Article 25 is subject to public order, morality and health and to the other provisions of Part-III” and the Constitution does not preclude the State from introducing social reforms and enacting laws on subjects traditionally associated with religion.
(5) In Shayara Bano v Union of India (2017) (triple talaq), the SC held another portion of Section 2 of the Shariat Act ultra vires the constitution, on the ground that the practice of was manifestly arbitrary.
(6)Most important that the right to freely profess, practice and propagate one’s religion is subject to the idea of equality, to which the practice of Talaq-e-Kinaya/Talaq-e-Bain and all other forms of unilateral extra judicial talaq is abhorrent