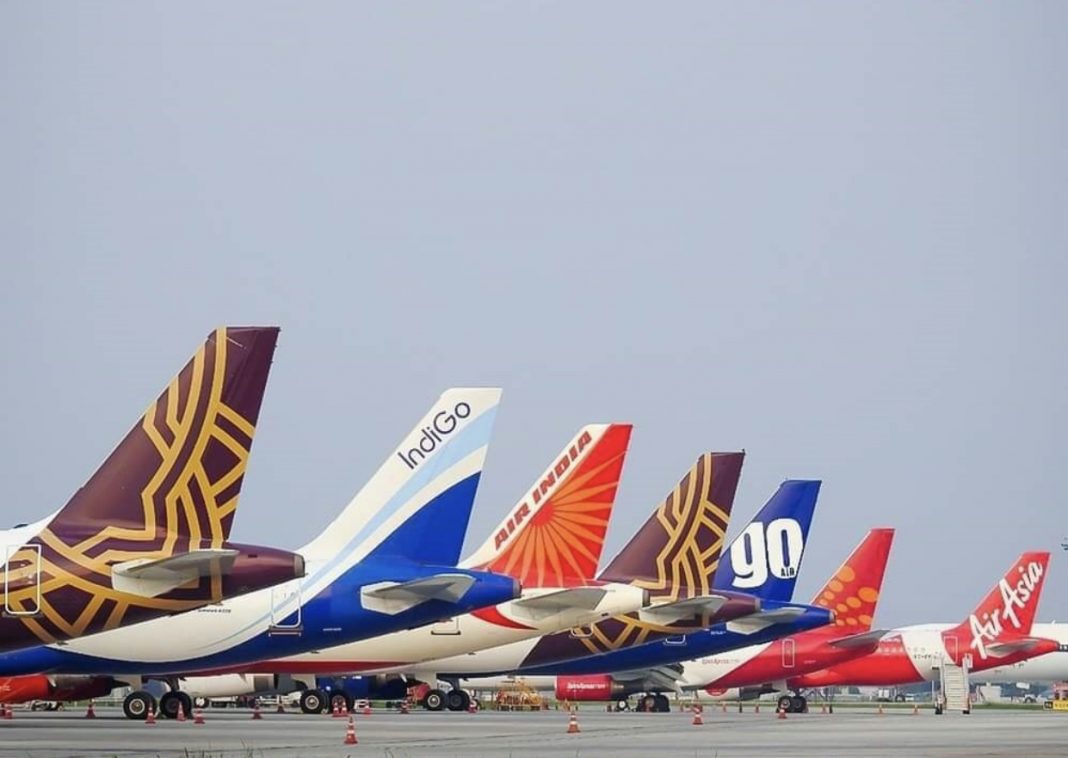 New Delhi (ILNS): The Supreme Court today reserved its order in a plea seeking the full refund of fare for airline tickets that were booked during the COVID-19 lockdown period.

A three-Judge bench of Justices Ashok Bhushan, R. Subhash Reddy and M. R. Shah was informed by the Directorate General of Civil Aviation (DGCA) that the credit shell scheme will only be offered to passengers and not to travel agents.

The government has submitted that, even if a travel agent is involved in the purchase of any ticket on behalf of any passenger, the principal contract is still between the airlines and the passenger only, which is the only mode recognized under the regulatory mechanism of the DGCA. The DGCA has a role only in the booking made directly by the passengers and will therefore not have any role in such private contract of pre-blocking of slots/seats for commercial gains.

Advocate Harshavardhan Bhende, appearing for the petitioner, stated that saying that travel agents are not recognised is a sad thing to say because when the passenger manifest is prepared it is done with communication with the travel agents.

The Centre has also informed the court that there will not be a refund for flights originating out of India, regardless of national or international carriers, as the said flights are governed by the regulatory mechanism of the country of origin, irrespective of the fact whether the carrier is Indian or not.

Meanwhile, Senior Advocate Arvind Datar appearing for GoAir India has sought a relaxation from the Court of a March 31 deadline given by the Government of India, because he claims that it is unrealistic. He added that GoAir’s working capital has been frozen. So, while they are willing to give refunds, their financial difficulties should be considered. Datar added that GoAir cannot pay in 6 months as the fuel prices have gone up by 78%, its capital has been frozen and no relief has been given by the RBI.

“That is your company’s problem, why should the passengers pay?” Justice Reddy said.

Datar stated that all airlines have said that it is impossible to pay by March 31, especially after their flight rates have also been capped.

“You have to approach the Government then,” Justice Bhushan responded.