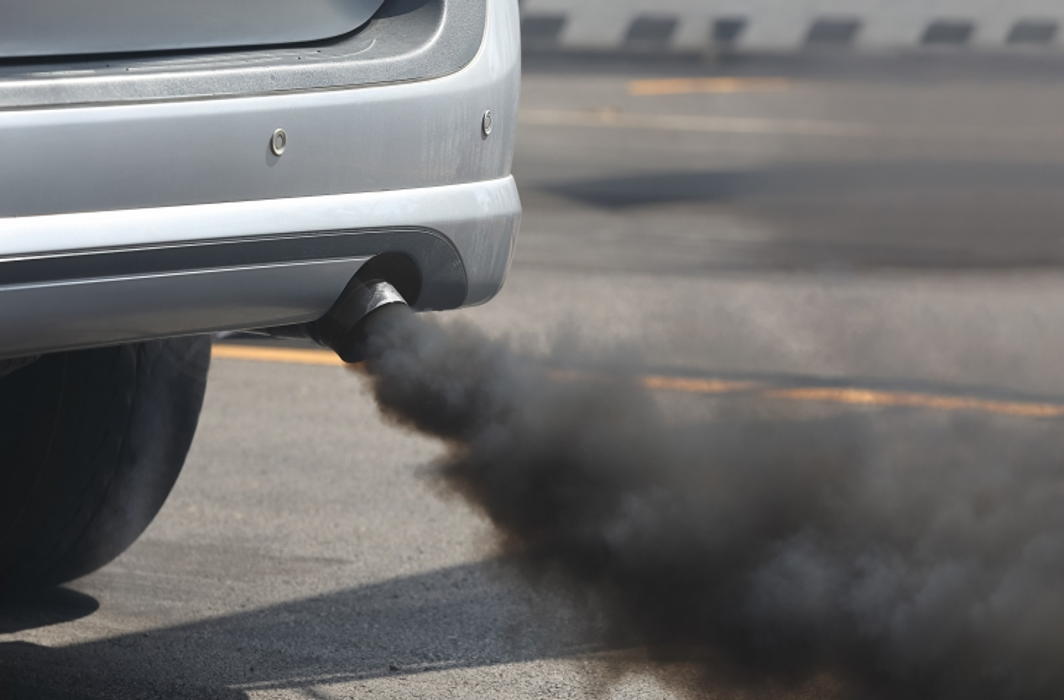 New Delhi (ILNS): The Supreme Court today reserved its order on a petition filed by Skoda Volkswagen India Pvt Ltd challenging an FIR registered in UP over alleged cheat emission cheat devices installed in the cars.

Senior Advocate A M Singhvi, for Volkswagen, submitted that the directions of the NGT slapping a fine on the manufacturer over the cheat devices have been stayed by the Supreme Court. The FIR is based on the same allegations that are now sub-judice in Supreme Court, he said.

“How can a general order of stay on NGT prevent an FIR based on a personal complaint? The NGT order is not about the particular car bought by the complainant.”

Singhvi clarified that the NGT order was about the engine of the car. He said the allegation in NGT was that the engines in Volkswagen cars have cheat devices and caused environmental damage. “The FIR lists foreign officers in Germany, Japan, etc,” Singhvi added.

“We acknowledge the legendary nature of Volkswagen. We ourselves are admirers of Volkswagen cars,” said the CJI, while expressing disinclination to entertain the matter.

Senior Advocate Maninder Singh, for the complainant, said that the complaint is about a personal grievance with respect to his seven cars. The NGT will not investigate the criminal aspect.

He said the high court has granted interim protection from arrest. He added that Volkswagen is being prosecuted the world over.

That was not an argument the court wanted to hear. The CJI said: “That is irrelevant.”