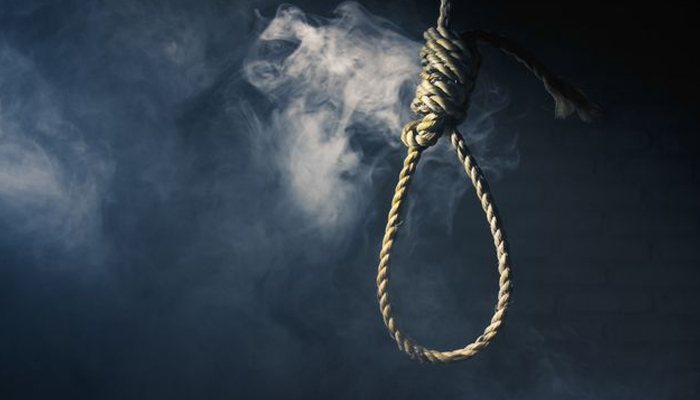 New Delhi, Oct 29 (ILNS): The Supreme Court has stayed the death sentence of person convicted in a gruesome murder case. In the brutal massacre, a woman was not only strangled to death, but her limbs were amputated.

A bench headed by the Chief Justice S. A. Bobde, hearing an appeal by convict Mohan Singh, said:

“Permission is granted. Meanwhile, there will be a stay on giving the death penalty. Let the records be sought.”

The apex court was hearing an appeal against the August 7 decision of the Rajasthan High Court, upholding the death sentence pronounced by a lower court in the case lodged against Singh in 2019.

The bench told Senior Advocate Siddharth Luthra, appearing for Singh, that he had never heard of a murder in which the accused had bitten the victim. Justice A. S. Bopanna and Justice V. Ramasubramanian was also part of the bench. The bench said: “Is he (Singh) some kind of demon or what is it?” The bench added: “Your client has done a very bad thing. Why did he tear her stomach and put clothes in it? Is he a surgeon or what?”

Luthra said that Singh was working as a security guard. According to police an FIR was registered in the case in May last year. The woman’s body was found in a bag tied with wires. During the hearing, Singh had claimed that he had not committed the murder and that he was wrongly implicated in the case. In February this year, a lower court had convicted him of murder and sentenced him to death.