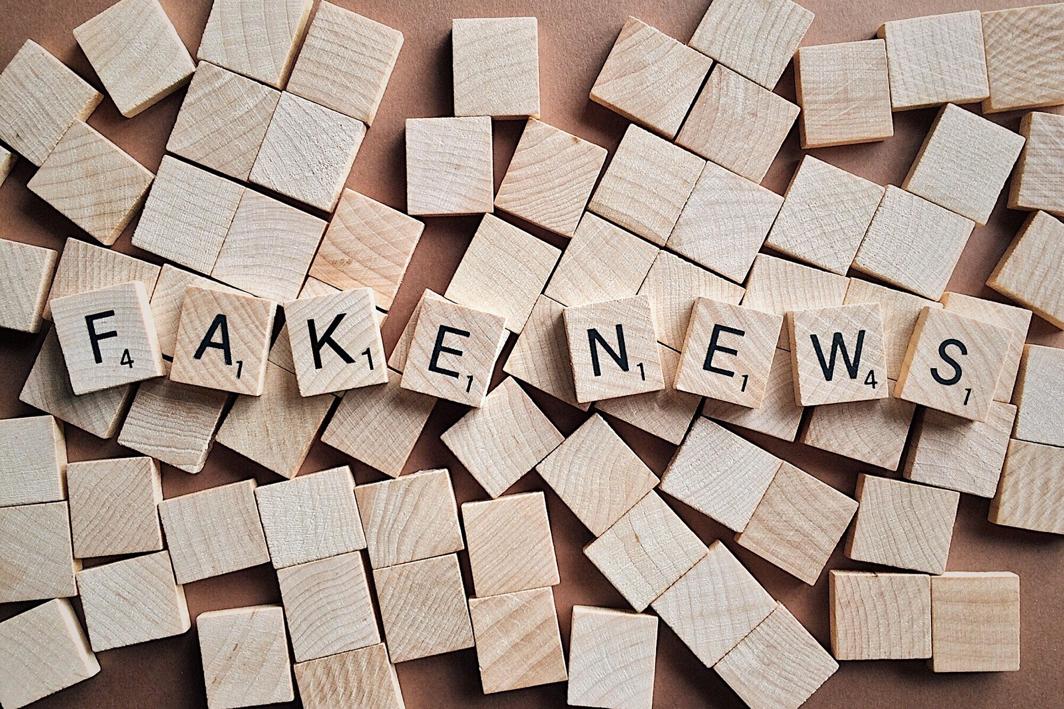 On October 7, 2020 the NBSA had asked Aaj Tak to air an apology, however the time, text and date was not decided.

Accordingly, the NBSA has directed Aaj tak to air an apology on October 27 at 8 pm with the following text on full screen in large size with voice over in slow speed:

“Aaj Tak apologizes that while reporting on the incidents relating to the suicide of Sushant Singh Rajput, we had run certain tweets on Aaj Tak channel and wrongly reported the screenshots calling them real and attributing them as the actor’s last tweets. By doing so, we have violated Clause 1 of the ‘Specific Guidelines Covering Reportage’ relating to ‘Accuracy’ which states that information should be gathered first hand from more than one source, if possible; Reports received from news agencies should be attributed and where possible be verified; Allegations should be reported accurately as made and errors of fact should be corrected at the earliest, giving sufficient prominence to the broadcast of the correct version of fact(s).”

The NBSA has specified that the text be translated in Hindi.

Further, the NBSA in the said order had also imposed a fine of Rs, 1 lakh on Aaj Tak which is to be remitted within 7 days of receipt of the letter.

NBSA has further decided that the videos of the said programmes, if hosted on the website of the broadcaster, YouTube or other links should be removed immediately and confirmed within seven days.