Tablighi Jamaati HQ In Nizamuddin Is Illegal Structure, To Be Demolished Soon 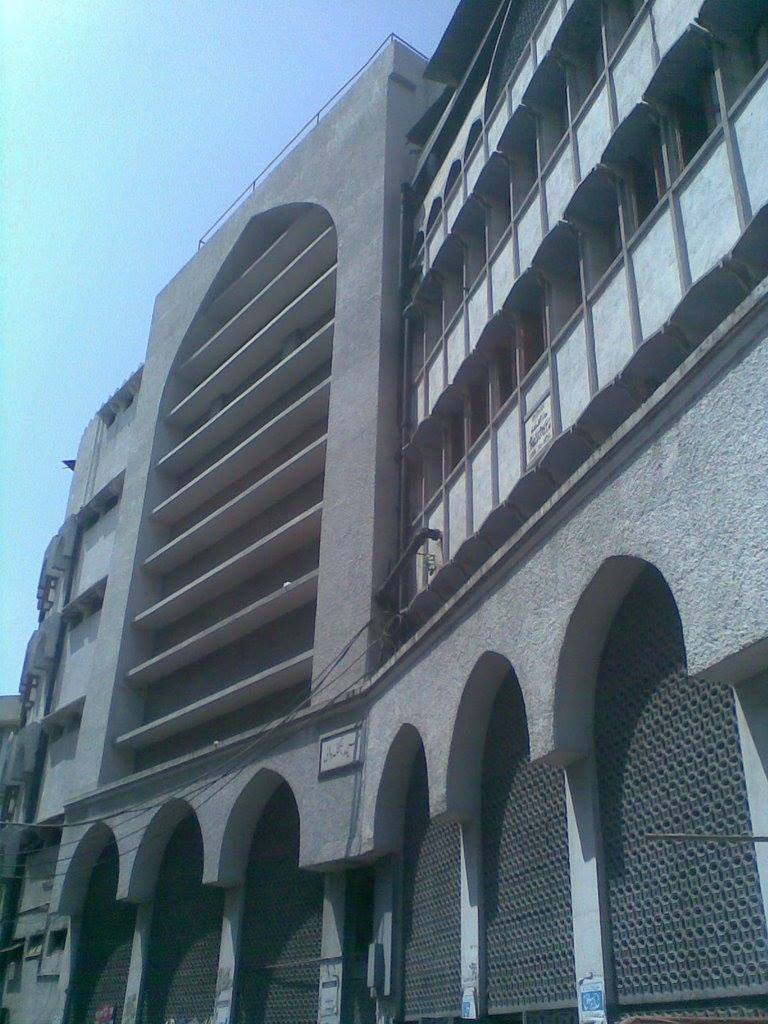 The Nizamuddin Markaz of the Tablighi Jamaat in Delhi  will be demolished in the near future. This is not because it is responsible for every third Coronavirus case in India but because the nine storey building is an illegal construction.

Files are being prepared to pave the way for the demolition, IndiaTV reported. Neither property tax nor house tax were being paid for the building. The channel reported that  despite  many people living in the vicinity complaning to the authorities about the illegalities relating to the building, no action was taken.

According to the reports, the South Delhi Municipal Corporation will demolish the entire building leaving only two floors. SDMC claims it  has not been provided with ownership papers of the piece of land the Markaz Nizamuddin is built on. The building that is currently sealed was to have been a two storied structure, but now comprises of seven floors. The plan  for a two-story of the building was passed in the name of a Madarsa which stood where the Markaz stands now. Authorities have, on numerous occasions, demanded the ownership papers of the land but they were not submitted. Now it is suspected that the building could have been built by illegally usurping the land.

The Government  has said that the Tablighi Jamaat congregation held mid-March in Delhi was the main reason behind the sharp rise in the number of COVID-19 cases in the country,. The union health ministry said on Sunday that that the rate of doubling of cases  has reached 4.1 days on an average against 7.4 days earlier.

“The rate of doubling of COVID-19 cases in India is 4.1 days presently but if the cases linked to the Tablighi Jamaat congregation would not have happened, it would have been 7.4 days,” Union Health Ministry Joint Secretary Lav Agarwal said  at a press conference.

Massive efforts by various authorities have led to nearly 22,000 people linked to the religious grouping and their primary contacts getting quarantined. More will be identified and quarantined soon.