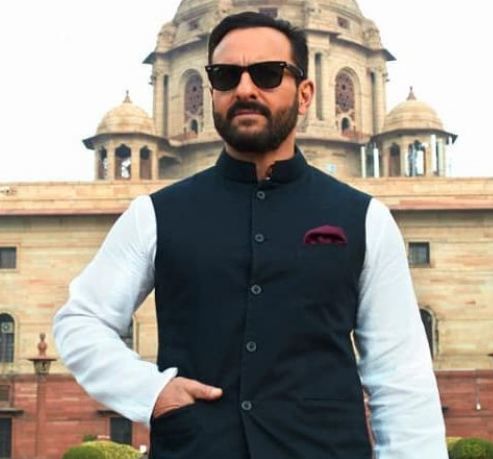 A criminal complaint has been filed against the Tandav web series team, its director, its producer, head, Amazon Original Content, writers and actors for allegedly mocking Hindu gods and Hindu religion with malafide and criminal intention to ridicule the faith and promote feelings of enmity/ hatred between different sections of society.

The application has been filed before the Chief Metropolitan Magistrate, Patiala House Court by Hindu Sena president Vishnu Gupta seeking directions to take cognizance against the said who have committed offence under Sections 153A, 295A, 505(1)(b), 505(2) of the Indian Penal Code and 66 and 67A of the Information Technology Act, 2000.

The applicant alleged the respondents were very well aware while making the said remarks with the intention of outraging religious feelings to insult religion and religious belief of Hindus, along with the complainant that his insulting remarks against Hindu gods will be heard and seen by citizens of India through TV and electronic media.