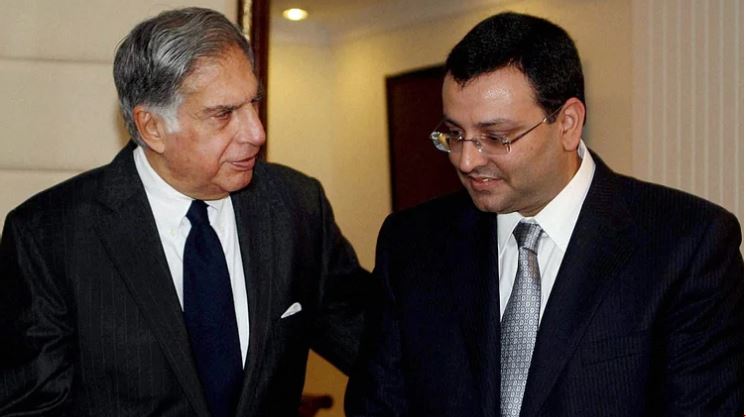 Senior Counsel C Aryama Sundaram appearing for Cyrus Investments and Sterling Investments resumed his submissions in the Supreme Court on Article 121 and 121A.

Sundaram then pointed out the submissions in the counter-affidavit  filed by Ratan Tata where it was stated that the operating companies under Tata Sons have an independent entity. He submitted,

“This is what I’m saying that it is not a family controlled company. I might be a shareholder of 18.6% but this company controls the management of a large number of companies”

Sundaram clarified that though Mistry conveyed the information when he was instructed to do so but later he objected for which he was ousted. He further submitted, “This opposition was the reason that three months before my ouster I was given a standing ovation for my performance but when I objected I was ousted before my tenure.”

Sundaram then stressed on the independence of the board

The CJI, however, questioned Sundaram, “If there is a board which requires some financial information then what is wrong in seeking such information?”

Sundaram replied that there is a direction that such information cannot be sought.

The Chief Justice then, giving an example of a Chief Minister who consults with his ministers before a cabinet meeting, questioned Sundaram whether such consultation takes away the independence of the Chief Minister.

Not concurring with the Chief Justice, Sundaram said, “There is a difference between commercial law and politics. In politics majoritarian rules everything but in commercial world rules have been made to protect the minority.”

Sundaram thereafter began his submissions on quasi-partnership and on Chief Justices query as to how a quasi-partnership affected the interest of a minority shareholder, Sundaram replied, “I’m a minority shareholder, my interest needs to be safeguarded and I need to know what decisions are being taken against the company. Nano lost thousands of crores but it was the majority’s view not to close the company.”

Not satisfied with Sundaram’s argument, the Chief Justice queried how the minority shareholder exclusively suffered loss.

Sundaram replied, “I, being a minority shareholder, if the company is losing I am also losing and the majority cannot take the view that it is also losing so it is okay if I am losing.”

When the Chief Justice questioned the suo motu powers of the NCLAT, Sundaram submitted that the NCLAT found the removal illegal on the basis of their submissions that the removal was illegal but the relief was not sought for reinstatement.

“This is amazing that without having asked for you to be reinstated. The NCLAT perhaps wanted you to continue as chairman of Tata Sons. We are completely surprised with the features of the case.”

Dr Abhishek Manu Singhvi  intervened and said the Bench may not have noticed but the NCLAT not only reinstated Mistry as chairman of Tata Sons but also reinstated him as chairman of other downstream companies.

Sundaram concluded his arguments on Tuesday. Senior Counsel Shyam Divan appearing for Cyrus investments and Sterling Investments Pvt Ltd will begin his arguments in the next hearing tomorrow.