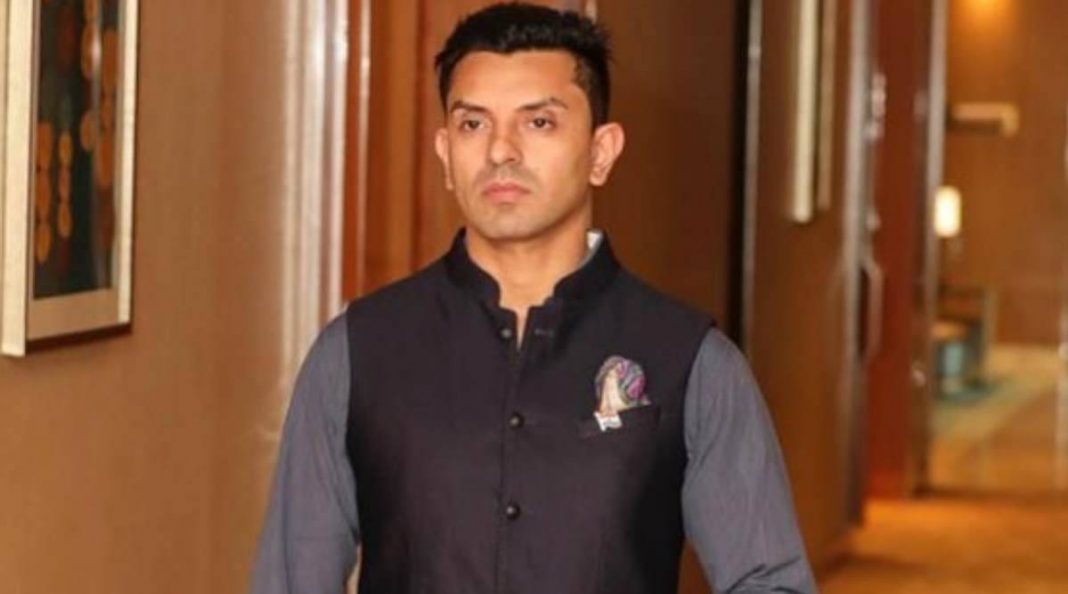 New Dehi (ILNS): Congress ideologue, Tehseen Poonawala has written a letter to Rajat Sharma, President of the News Broadcasting Association (NBA), requesting immediate guidelines to all news channels on their coverage of the ‘love jihad’ issue.

In his letter Poonawala has said: “News channels are blindly carrying out debates on this subject where panellists are lying on national television with regards to the laws and making up fake statistics only to vitiate the environment. For example, on one debate a panellist said there are millions of love jihad cases in India, but he could not point out ten cases, on another debate a female panellist told me there are no laws to protect Hindu girls from being murdered or being cheated whereas you are very well know that IPC is ‘religion neutral.’ Such lies are then amplified on social media owing to the legitimacy these fake arguments receive on various news channels. Of course the power of news channels by themselves is tremendous and I fear we are heading for a genocide.”

Further pointing out that the Supreme Court had recently pulled up channels for their blatant communal coverage of Tablighi Jamaat during Covid 19 and UPSC Jihad story on the Sudarshan news channel, Poonawala has urged the NBA President to immediately take up the issue with the NBA to “prevent a catastrophe.”