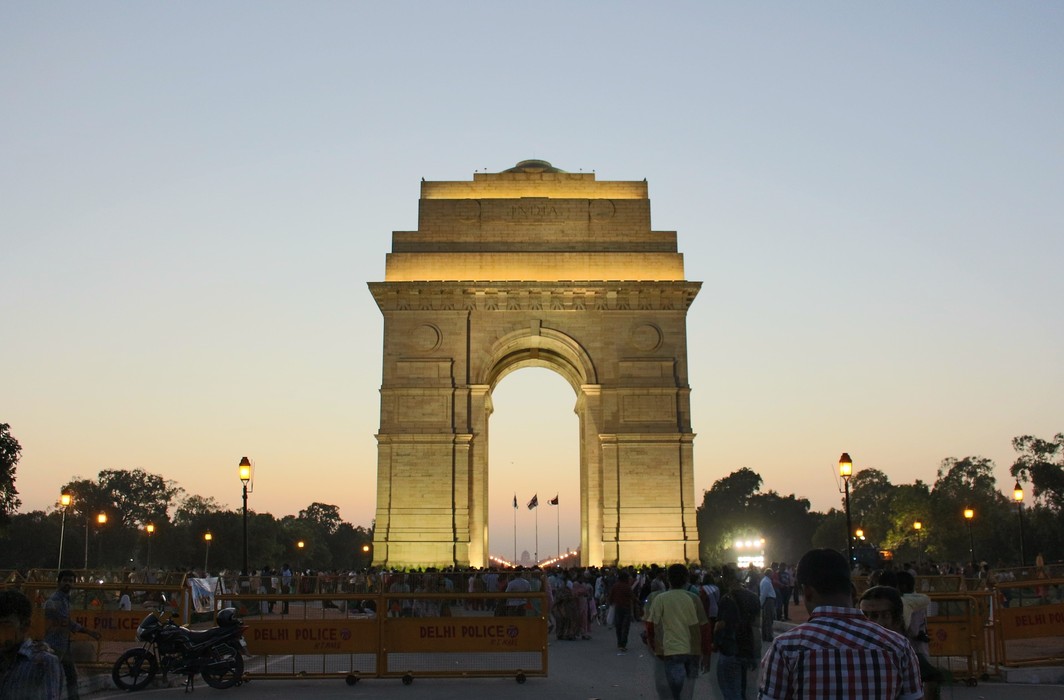 3. It is the longest written constitution of any sovereign country in the world. Each page was decorated by Artists from Shantiniketan.

4. The Constituent Assembly drafted the Constitution via debates and motions over a period of 2 years, 11 months and 17 days to be precise.

5. It underwent 2000 amendments in this period.

6. There is no superior authority to the Constitution of India, and it has to be complied with, in any circumstances. It is a flag bearer of the fundamental rights of the people of India.

7. The original constitution of India was handwritten by Prem Behari Narain Raizada. Indian constitution was written in Hindi and English.

9.  Dr. BR Ambedkar – the Father of Indian Constitution – went on to become the first Law Minister of free India.

10.  The original hand-written copies of the Constitution are kept in helium-filled cases in the Library of Parliament House.

How many sounded new to you?

Also Read:“We, the people…” — A walk down the amendment lane