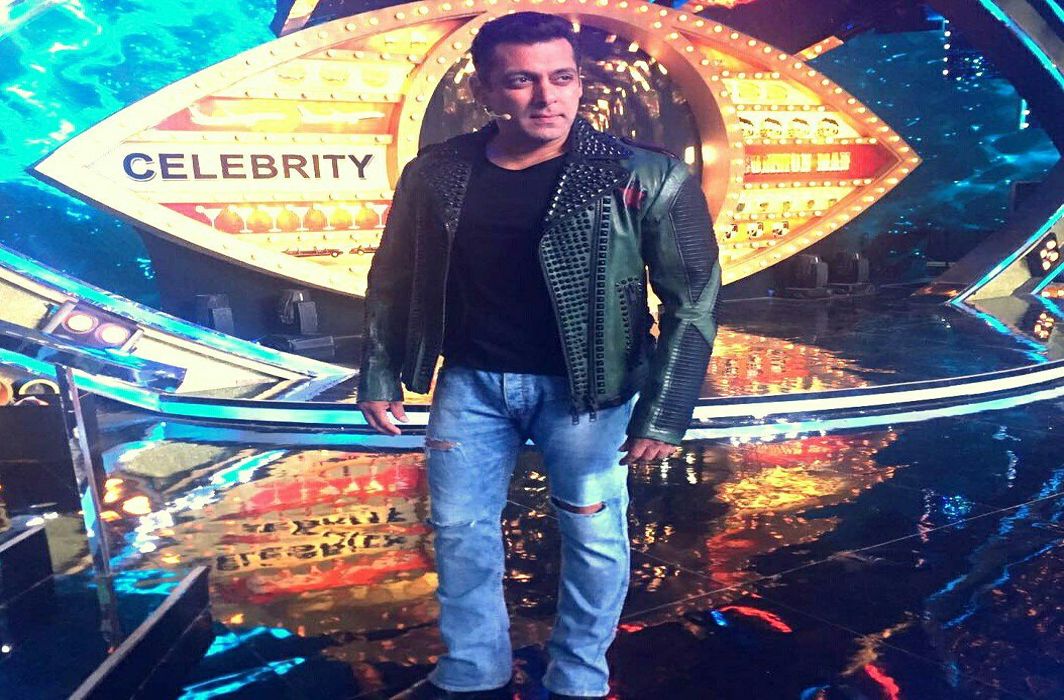 Bollywood actor Salman Khan had moved to the Bombay High Court challenging summons issued by Mumbai Metropolitan Magistrate in a complaint filed by a journalist over a dispute in 2019.

Salman’s plea was heard by a single bench of Justice Revati Mohite Dere on Tuesday.

In a complaint filed by a journalist over a dispute in 2019, the Metropolitan Magistrate court at Andheri in Mumbai has issued summons to the actor and his bodyguard Nawaz Shaikh and directed them to appear before it on April 5.

According to the complaint, Salman Khan had snatched the journalist’s mobile phone while cycling on the streets of Mumbai. The incident took place when mediapersons had started clicking his photos. The actor had allegedly entered into an argument and threatened the journalist. The court had sought a report from DN Magar police station on the issue.

Senior Advocate Aabad Ponda who stood for the actor Khan, said that the journalist was just told not to shoot him.

As for the time being, the judge has stayed the order issuing summons and posted the matter for further hearing on May 5, 2022.