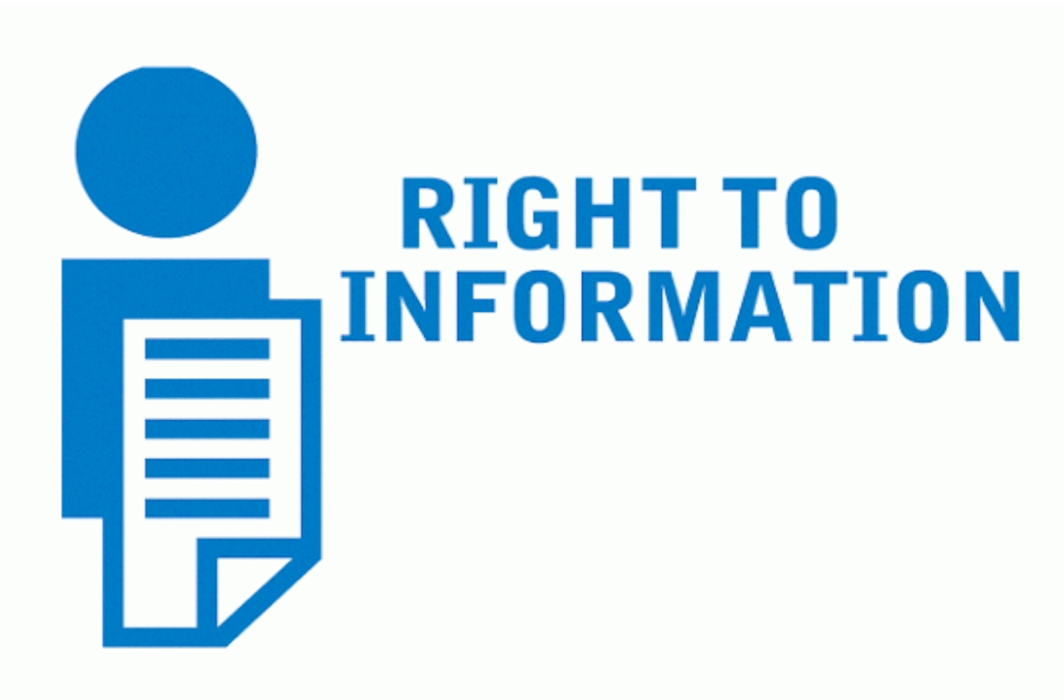 The Supreme Court has launched the online portal for the citizens to thfile applications under the Right to Information Act (RTI Act) in relation to the apex court today.

The portal can be accessed at www.sci.gov.in

The Chief Justice of India DY Chandrachud before the commencement of hearings for the day announced that the online RTI portal would be active shortly.

CJI said that the RTI Portal of Supreme Court is all ready and will be operating within a few minutes…In case there are teething problems, we will look at it and rectify it.

The name of the portal shall be  registry.sci.gov.in/rti_app, which would be accessible to the citizens of the country for filing RTI application, first appeal along with make payment for fees, copying charges under the RTI Act.

As for the payment gateway, the applicant can pay the prescribed fee via internet banking, credit/debit card of Master/Visa or UPI.

Till now, the RTI applications in the Supreme Court had to be filed physically through post office but now with the launch of the portal, it would become easy.

Till date, many PILs have been submitted before the Supreme Court, seeking an online RTI portal for the Court.

Last week during a hearing, a Bench of Chief Justice of India (CJI) D.Y. Chandrachud and Justice Hima Kohli had said that the portal would be rolled out soon.