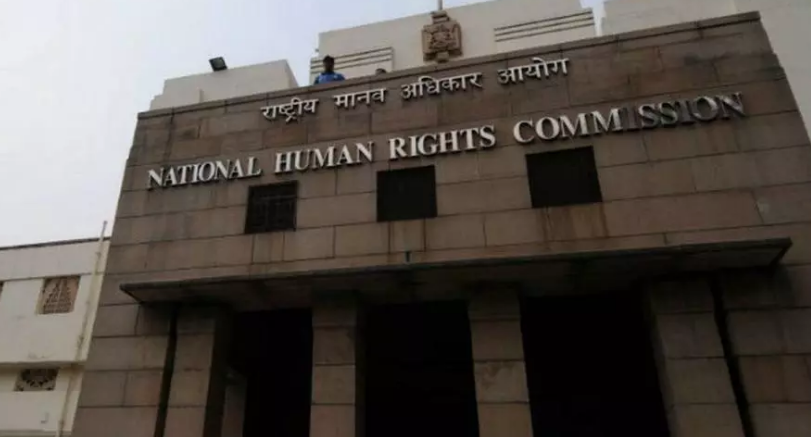 The National Human Rights Commission (NHRC) has taken suo motu cognizance of a media report alleging increasing incidents of violence among inmates in Tihar Jail, Delhi. Reports said in yet another incident of inmate clash inside the prison, a 25-year-old prisoner was beaten up by another on September 22, the sixth such incident this month alone.

The Commission has observed that the contents of media reports, if true, raise serious issue of human rights violations of the prisoners in custody of state. Accordingly, it has issued notices to the Chief Secretary and DG, Prisons, Govt. of NCT of Delhi calling for a detailed report with four weeks, including steps taken or proposed to be taken to address the issue of violence in Tihar jail.

Issuing the notices, the Commission has noted that such incidents of violence inside the jail indicate towards negligence by the prison authorities resulting into gross violation of human rights of the inmates in custody of the state.

According to the media report, carried on September 24, 2021, the latest victim of violence in the Tihar jail told during investigation that he was first abused and beaten up by another inmate. The same day, a Head Matron was injured during a scuffle with an inmate. Reportedly, about 30 inmates have been injured during September this year due to clashes in the jail.