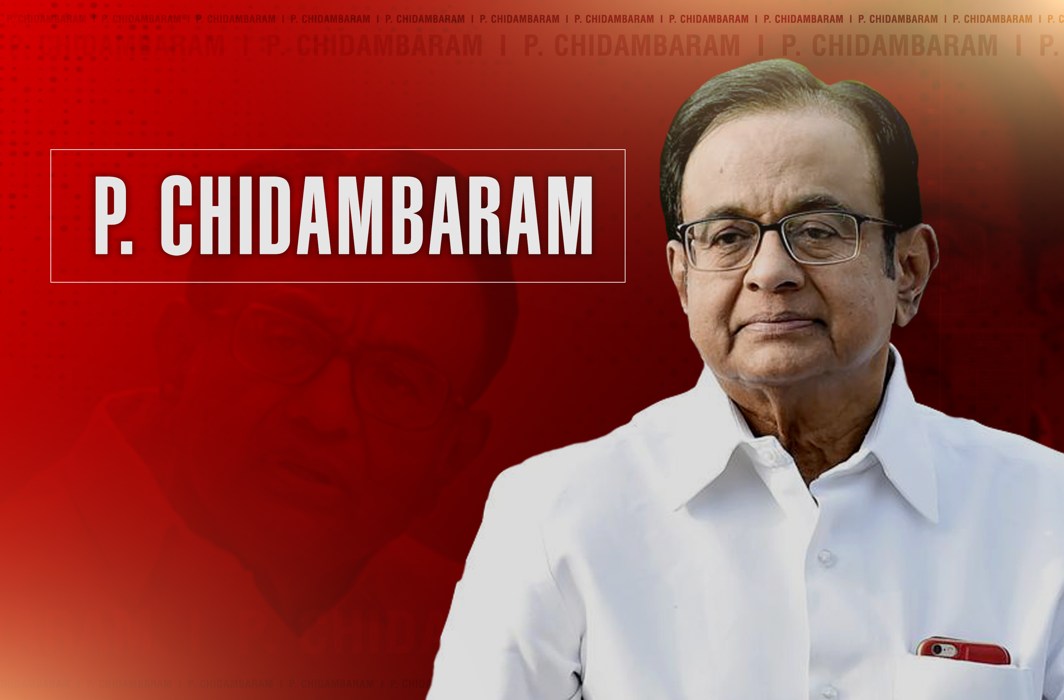 The Enforcement Directorate (ED) has filed a chargesheet against senior Congress leader and former Union Minister P. Chidambaram in the INX Media money laundering case. A password-protected e-charge sheet was filed against Chidambaram, his son Karti and others in the court of Special Judge “Ajay Kumar Kuhar” on Monday, June 1.

The Special judge has also directed the agency to present the charge sheet as a paper document when the court starts functioning normally. Apart from Chidambaram’s and his son, Karti’s chartered accountant S. S. Bhaskararaman and others are also named.

Earlier, on 4th December, 2019, the Supreme court bench of Justice R. Banumathi, Justice A.S. Bopanna, & Justice Hrishikesh Roy heard the Criminal Appeal filed by Appellant, P.Chidambaram challenging impugned judgement of Delhi High Court on denying the appellant to be released on bail in the case registered by the Central Bureau of Investigation (CBI) under Section 120B IPC read with Section 420 IPC, Section 8 and Section 13(2) read with Section 13(1)(d) of the Prevention of Corruption Act, 1988. The Supreme Court had set aside the impugned judgment passed by the High Court of Delhi in Bail Application and released P. Chidambaran on bail.

The Criminal Appeal relates to the alleged irregularities in Foreign Investment Promotion Board (FIPB) clearance given to the INX Media for receiving foreign investment to the tune of Rs.305 crores against approved inflow of Rs.4.62 crores.

The Supreme Court had said that “The appellant is aged about 74 years and as noted by the High Court itself in its order, the appellant has already suffered two bouts of illness during incarceration and was put on antibiotics and has been advised to take steroids of maximum strength. In that circumstance, the availability of the appellant for further investigation, interrogation and facing trial is not jeopardized and he is already held to be not a ‘flight risk’ and there is no possibility of tampering the evidence or influencing\intimidating the witnesses. Taking these and all other facts and circumstances including the duration of custody into consideration the appellant in our considered view is entitled to be granted bail”.

Solicitor General Tushar Mehta, who had argued before the High Court against Chidambaram’s release, had described the former finance minister as a flight risk. Mehta had reasoned that Chidambaram could flee the country because he was accused of a serious offence, figured that he would be convicted and had the money to indefinitely live in another country.