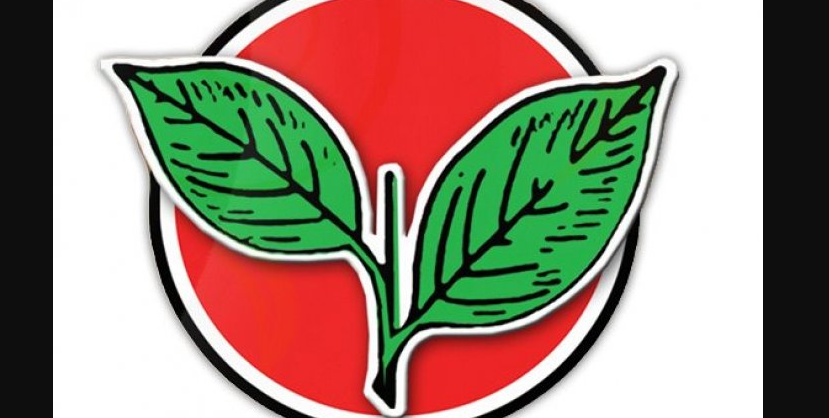 New Delhi (ILNS): The Supreme Court has extended interim bail of Sukesh Chandrashekhar, alleged middleman in the AIADMK’s ‘two leaves’ symbol matter, to November 17 on the ground of the COVID infection.

The bench of Justices DY Chandrachud, Indu Malhotra, and Indira Banerjee was hearing the application for extension of the interim bail on the ground that the applicant continues to be Covid-positive after he was tested on October 18 and 28.

“We accordingly order and direct that the interim bail which has been granted to the petitioner shall stand extended until 17 November 2020 or until he is certified fit to be able to travel to Delhi by the authorities at Rajiv Gandhi Government General Hospital, whichever is earlier. During this period, the petitioner shall remain under hospitalization at Rajiv Gandhi Government General Hospital. If he is certified fit to travel back to Delhi in the meantime, the petitioner shall return to Delhi and surrender to Tihar Jail where he was lodged prior to the interim bail. The petitioner shall deposit an amount of Rs 5 lakhs, over and above the amount which has already been deposited in terms of the previous order to meet the expenses of the accompanying team of police officers, which have been incurred in the meantime,” the Court noted in its order.

Chandrashekhar was arrested for allegedly taking money from AIADMK leader TTV Dhinakaran to bribe the ECI officials to get the AIADMK’s ‘two leaves’ symbol for the Sasikala faction in a by-election to the R K Nagar Assembly seat in Tamil Nadu.
He had filed the petition in the Supreme Court challenging the Delhi High Court order wherein it had dismissed his regular bail application in March this year. In relief, he had sought ‘interim bail’ for two weeks on the ground of his father’s illness. The petitioner in the instant case had filed the bail application before the Delhi High Court in connection with FIR No. 0056/2017 under section 8 of the Prevention of Corruption Act, 1988 registered with the PS Crime Branch, Delhi.

The Delhi Justice Vibhu Bakhru had dismissed the bail application and observed:

“There was high likelihood of the petitioner trying to influence the trial. This was in the context of the serious allegations made against the petitioner. It is alleged that a forged identity card of a Member of Parliament and a forged sticker of a Member of Parliament affixed to the car, was found. It is also alleged that the petitioner had sought to impersonate himself as the PA to the Law Minister as well as a Judge of the Supreme Court, to try and influence the learned Special Judge, PC Act.”