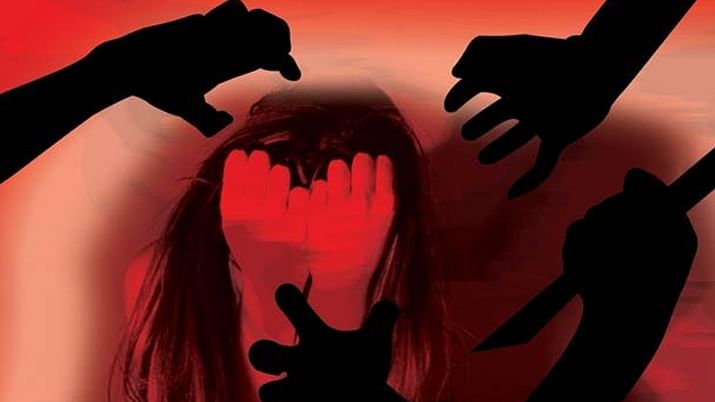 New Delhi (ILNS): Uttar Pradesh is as lawless as it can get. As the news of two minor Dalit sisters emerged, with their family alleging murder after a failed rape bid, the Fatehpur police, without any care for the Supreme Court’s directive, released the names of the three deceased to the media. The media, in turn has been publicizing these names, as if related court orders never existed.

The sisters’ bodies were recovered from a pond in a village in the Fatehpur district last evening. Then came the bold and nonchalant statement of Assistant Superintendent of Police Rajesh Kumar, declaring to the media – news published in several outlets – the names of the victims, despite a pending complaint of rape.

The police officer also said that the bodies of the victims had injury marks in the eyes. The apex court has prohibited the names or pictures of any rape victim to be published by the media. This also means that the police cannot release such names to the media.

The family members of the minors have alleged that the assailants killed the girls after an unsuccessful attempt to rape them. The bodies have been sent for postmortem.