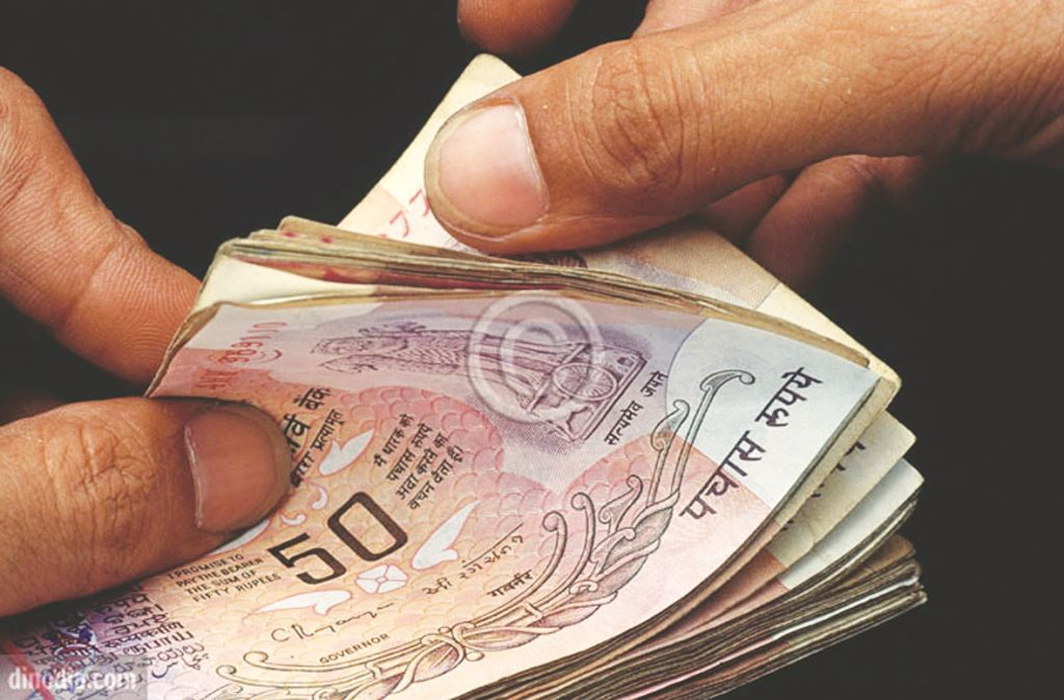 India’s growth could slip below 3 per cent in the current fiscal if COVID-19 proliferates within India, lockdown extended and global economy slips into recession, say global consultants at KPMG.

It said that steps taken to prevent the spread of the virus, such as the lockdown, have brought the economic activity to a standstill and could impact both consumption and investment. The abrupt halt in urban activity could lead to a steep fall in consumption of non-essential goods. In addition, around 37 per cent of salaried employees in urban India are informal workers who will face uncertain income following the stall of urban activity.

KPMG has prepared three scenarios that can play out for the Indian economy. If there is quick retraction across the world, including India, by end April to mid May, India’s GDP growth for 2020-21 may be in the range of 5.3 per cent to 5.7 per cent.

The second scenario assumes that while India is able to control COVID-19 spread, there is a significant global recession. In this scenario, India’s growth will fall to 4-4.5 per cent.

In the third scenario, if there is proliferation within India and lockdowns get extended coupled with a global recession, it will be a double whammy for the Indian economy. India’s growth will fall under 3 per cent in this scenario as a prolonged slowdown would exacerbate economic troubles. “Prolonged lockdowns would exacerbate economic troubles. India’s growth may fall below 3 per cent under this scenario,” it added.

These growth projections compare to an estimated 5 per cent growth rate in 2019-20. The report said steps taken to contain the virus spread such as the nationwide lockdown have brought economic activity to a near-standstill, with impacts on both consumption and investment. “While Indian businesses, barring a few sectors, can possibly insulate themselves from the global supply chain disruptions caused by the outbreak due to relatively lower reliance on intermediate imports, their exports to COVID-19 infected nations could take a hit,” it said.

Read the KPMG report attached below.