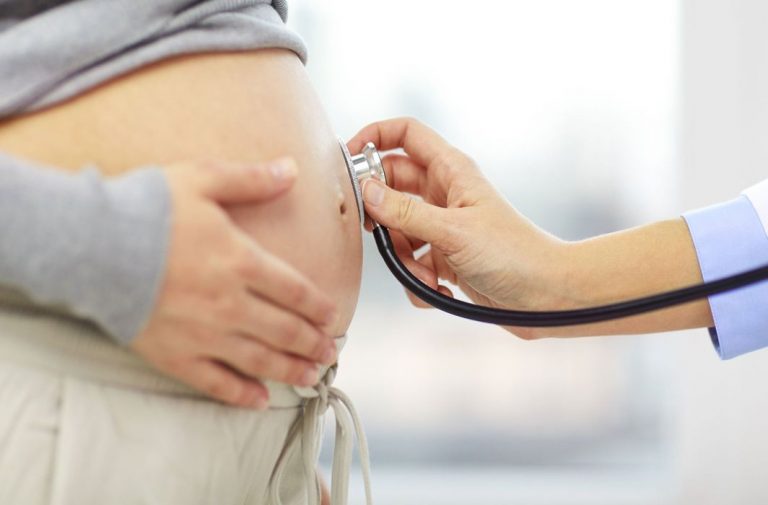 Bill proposes a ban on commercial surrogacy, setting up of national and state-level boards to regulate surrogacy and prohibit exploitation of surrogate mothers

The Union Cabinet headed by Prime Minister Narendra Modi, on Wednesday (March 21), gave its approval for moving official amendments in a bill which aims at banning commercial surrogacy, allowing “altruistic surrogacy to needy infertile couples” and its effective regulation in the country.

The ‘Surrogacy (Regulation) Bill, 2016’ proposes to regulate surrogacy by establishing appropriate authorities at the centre, in states and Union Territories, an official statement said.

Once the bill is enacted by the Parliament, a National Surrogacy Board will be constituted and the states and Union Territories will have to constitute the State Surrogacy Board and state appropriate authorities within three months of the notification by the central government.

“Once in effect, the Act will regulate the surrogacy services in the country and will control the unethical practices in surrogacy, prevent commercialisation of surrogacy and will prohibit potential exploitation of surrogate mothers and children born through surrogacy,” a press statement issued by the government after the cabinet meeting said.

According to the amendments approved by the cabinet, commercial surrogacy – including sale and purchase of human embryo and gametes – will be prohibited while “ethical surrogacy to the needy infertile couples will be allowed on fulfilment of certain conditions and for specific purposes.” The amended Surrogacy Bill aims to benefit “infertile married couples who want to avail ethical surrogacy” and protect the rights of surrogate mothers and children born out of surrogacy.

The bill shall apply to all the states, except for Jammu and Kashmir, the official statement said.

Noting that India is emerging as a “surrogacy hub” for couples from different countries, the statement said, there have been incidents reported that concern “unethical practices, exploitation of surrogate mothers, abandonment of children born out of surrogacy and rackets of intermediaries importing human embryos and gametes.”

The 228th report of the Law Commission had recommended prohibiting commercial surrogacy and allowing ethical altruistic surrogacy by enacting a suitable legislation.

The ‘Surrogacy (Regulation) Bill, 2016’ was introduced in the Lok Sabha on November 21, 2016 but was referred to the Parliamentary Standing Committee on Health and Family Welfare in January 2017 for further deliberations among parliamentarians. The Standing Committee had held various meetings with stakeholders, central government ministries/department, NGOs, medical professionals, lawyers, researchers, commissioning parents and surrogate mothers to receive their suggestions on the Bill.

The 102nd report of the departmental-related Parliamentary Standing Committee on Health and Family Welfare on the Bill was tabled in Rajya Sabha and simultaneously in Lok Sabha on August 10 last year.

The panel had recommended that there should be no discrimination against people of Indian-origin living abroad seeking to use surrogacy services in India.  There is “no point” in restricting Non-Resident Indians (NRIs), Persons of Indian Origin (PIOs) and Overseas Citizens of India (OCIs) from using surrogacy services, the panel’s report, tabled in Parliament recently, had said.

While recommending that foreign nationals be kept out of the Surrogacy (Regulation) Bill, 2016, the panel had advocated for an appropriate mechanism for a complete background check of NRIs, PIOs and OCIs intending to use the services of surrogates to bear a child on their behalf.