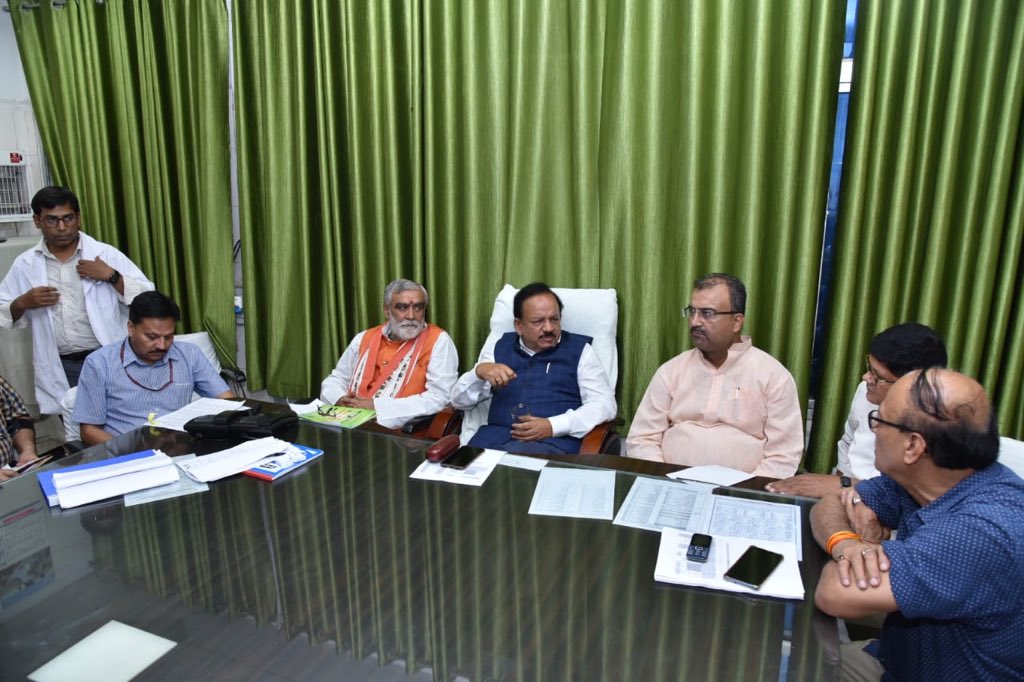 The Ministry of Health and Family Welfare clarifies that it has not suspended the Pre- Conception and Pre Natal-Diagnostic Techniques (Prohibition of Sex Selection) Act, 1994 PC&PNDT which prohibits sex selection before and after conception.

Recently, it was highlighted in a section of media that Union Ministry of Health has suspended the said act. In view of the ongoing lockdown, due of COVID19 pandemic, the Health Ministry has issued a notification on 4th of April, 2020 according to which it defer/suspend certain provisions under the PC NDT Rules 1996. These Rules pertain to applying for renewal of registration if falling due in this period, submission of reports by diagnostics centres by 5th day of the following month and submission of quarterly progress report (QPR) by the States/UTs.

The Pre-natal Diagnostic Techniques (Regulation and Prevention of Misuse) Act, 1994, was enacted and brought into operation from 1st January, 1996, in order to check female foeticide. Rules have also been framed under the Act. The Act prohibits determination and disclosure of the sex of foetus. It also prohibits any advertisements relating to pre-natal determination of sex and prescribes punishment for its contravention. The person who contravenes the provisions of this Act is punishable with imprisonment and fine.

The Ministry said that, “each Ultrasound clinic, Genetic Counselling centre, Genetic Laboratory, Genetic Clinicand Imaging Centre would have to maintain all the mandatory records on day to day basis, asprescribed under the Law”. It further states that deadlines for submission of aforesaid reports have extended till 30th June, 2020. The records are to be maintained as per the PC & PNDT Act and Rules by the diagnostic Centres and there are no exemptions from compliance to the provisions of the PCPNDT Act.