The Cabinet also approved the decision to support Gram Nyayalayas by certifying recurring and non-recurring grants for a period of five years with a total outlay of Rs 50 crore. 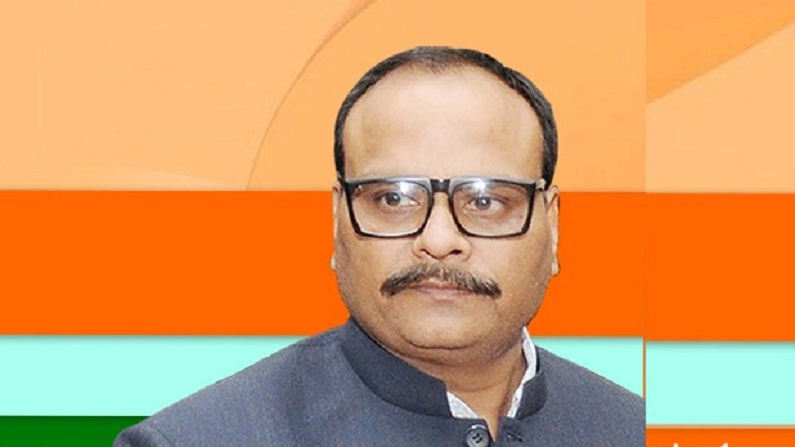 UP Law Minister Brajesh Pathak has applauded Prime Minister Narendra Modi for giving a five-year extension to the Centrally-sponsored scheme (CSS) for the development of judiciary infrastructure.

Congratulating Mr Modi for his efforts to strengthen and improve the judicial process, Mr Pathak said, “With this effort of the Prime Minister, justice will be accessible to the person standing on the last rung.”

The Law Minister further said that with the expansion of this scheme, common people in big states like Uttar Pradesh will get special benefits. “The Prime Minister has always endeavoured to make the process of justice easy and accessible, which has started yielding good results,” he added.

The Union Cabinet on Wednesday approved the continuation of the CSS for the development of infrastructure facilities for the judiciary for a further period of five years from April 1, 2021 to March 31, 2026.

The Centre’s share of the total cost of Rs 9,000 crore on the scheme will be Rs 5,357 crore, including Rs 50 crore for the implementation of scheme in mission mode through the Gram Nyayalaya scheme and a national mission for justice and legal reform.

The scheme will help in construction of 3,800 courtrooms and 4,000 residential units (both new and ongoing projects) for judicial officers of district and subordinate courts, 1,450 lawyer rooms, 1,450 toilet complexes and 3,800 digital computer rooms.

The Cabinet also approved the decision to support Gram Nyayalayas by certifying recurring and non-recurring grants for a period of five years with a total outlay of Rs 50 crore. However, funds will be released to the states only after the notified Gram Nyayalayas start functioning and the Nyayadhikaris are appointed and reported on the Gram Nyayalaya portal of the Justice Department.

After one year, it will be assessed whether the Gram Nyayalaya Yojana has successfully achieved its goal of providing speedy and affordable justice to the marginalised people in rural areas.

The CSS for the development of infrastructure facilities for the judiciary has been in operation since 1993-94. The provision of adequate judicial infrastructure is extremely important to reduce the pendency and arrears of cases in the courts.

While the primary responsibility for infrastructure development for the subordinate judiciary rests with the State Governments, the Central Government through this CSS, provides resources to the State Governments for the construction of court buildings and residential quarters for judicial officers in all the States and Union Territories.

In more than 20 years from the inception of the scheme till 2014, the Central government provided only Rs 3,444 crore to the state governments/UTs. In contrast, the present government has sanctioned Rs 5200 crore during the last seven years so far, which is about 60 percent of the total sanctions given so far in this sector.

It will help in developing the infrastructure of the judiciary, as many courts are still functioning in rented premises with insufficient space and some of them are in dilapidated condition due to lack of basic facilities. Lack of residential facilities to all judicial officers also adversely affects their functioning and performance.

This will prove helpful in improving the functioning and performance of the judiciary in the country and will be a new step towards building better courts for a new India.

The Government has been sensitive to the need of providing well-equipped judicial infrastructure to the subordinate judiciary to facilitate the administration of justice, so that access to justice is easy for all and they get timely justice. The provision of adequate judicial infrastructure is extremely important to reduce the pendency and arrears of cases in the courts.