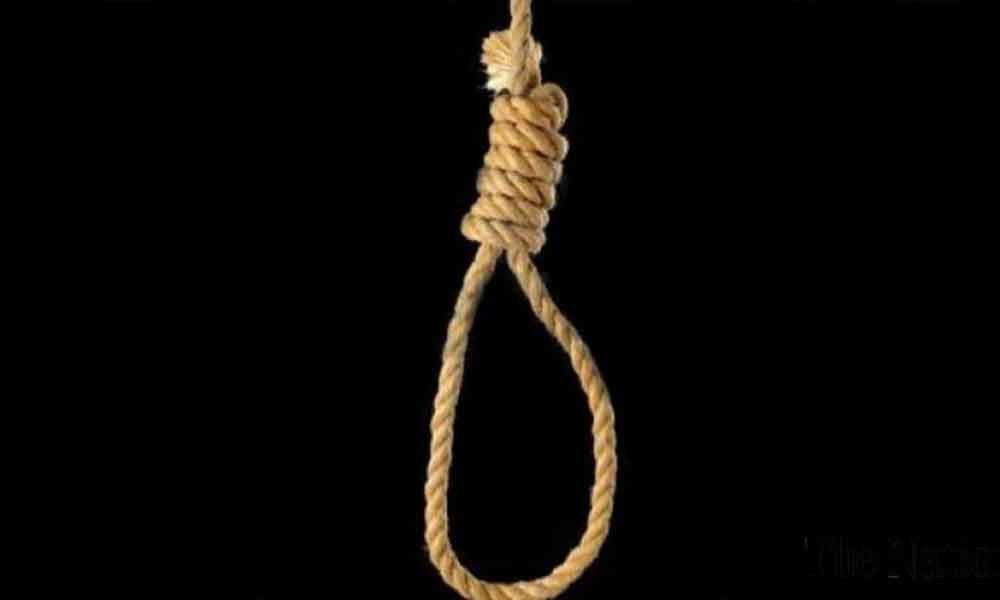 The mastermind behind the bomb blast that rocked the holy city of Varanasi about 16 years back has been sentenced to the death penalty and life imprisonment on Monday by a Ghaziabad court.

The mastermind, terrorist Waliullah Khan, was declared guilty by a Ghaziabad court on Saturday, however the quantum of punishment was to be pronounced on Monday.

He was the main person behind the blasts at the Sankat Mochan temple and the cantonment railway station on March 7, 2006.

On Monday, a CBI court finally decided to give him death penalty as a punishment for all the terrorist activities including the bomb blast in a sleepy town of Lord Shiva.

It took 16 years for justice to be given to the victims and their families in the horrific blasts at the Sankat Mochan Temple and Cantonment Railway Station which left 100 people injured whereas 20 succumbed injuries.

The day was 7th March 2006, when the first blast took place at Sankat Mochak temple aound 6.15pm and by the time the police could be alert, the second blast took place in next 15 minutes outside the first-class retiring room at Varanasi railway station.

The very same day, a cooker bomb was also found near the railway crossing in DashmaVedh police station.

The case was transferred by Allahabad High court to Ghaziabad district court as no lawyer from Varanasi was willing to plead the case.

About 121 witnesses were produced before the court in this case before the final judgement was made.

Waliullah was also convicted in two cases by the District Sessions Judge Jitendra Singh in sections of murder, attempt to murder and mutilation and explosive Act.

He was earlier acquitted in a case due to lack of evidence. The accused is also linked with terror outfit in Bangladesh “Harkat -ul-Jehad-Al-Islami.

Did you find apk for android? You can find new Free Android Games and apps.
Share
Facebook
Twitter
Pinterest
WhatsApp
Previous articleDelhi High Court notes trial court has to apply its mind if complaint within period of limitation or not
Next articleSharjeel Imam bail application: Delhi Court reserves order for June 10