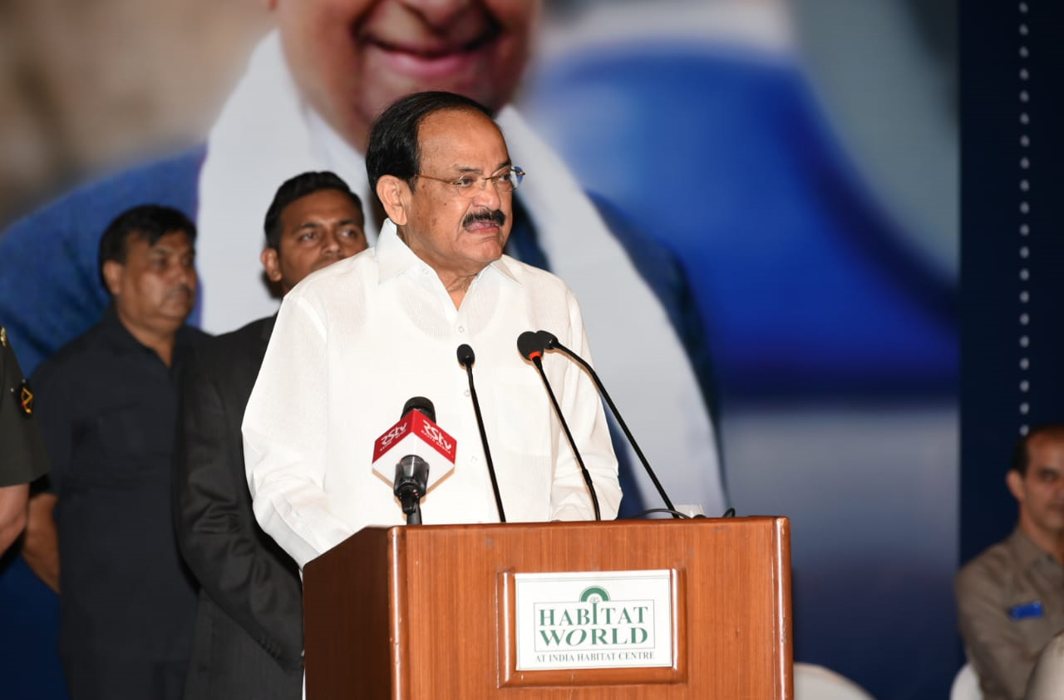 The Vice President M Venkiah Naidu has said that for speedy disposal of cases, it was imperative that the Supreme Court be bifurcated to handle constitutional matters and appeals and also set up four regional benches in different parts of the country.

He was addressing a gathering on the release of a book on the writings of eminent jurist late PP Rao in Delhi.

The full bench of the Supreme Court has on multiple occasions maintained that there is no need for its benches outside Delhi. The full court of the Supreme Court has already rejected the Commission’s August 2009 suggestion that the top court be split into a constitution bench in Delhi and cassation benches in Delhi (north), Chennai/Hyderabad (south), Kolkata (east) and Mumbai (west) to deal with all appellate work arising out of the orders/judgments of the high courts.

To cut the present delays in justice delivery, Vice President Naidu urged that standard operating procedures (SOPs) may be evolved by the judiciary by which the number of permissible adjournments can be specified and a time limit can be set for disposal of cases based on the nature of issues involved.

Naidu, who is also the Chairman of Rajya Sabha, underscored the need to revisit the anti-defection law contained in the Tenth Schedule of the Constitution to prevent loopholes and set time limits for the presiding officers of various legislatures to decide on defection matters quickly.

He recalled several instances of delay in deciding on defection matters as a result of which those subsequently disqualified have completed their terms in legislatures. He also suggested special judicial tribunals for disposing defection cases within six months to one year.

He also underscored the need for election cases and cases of criminal proceedings against politicians to be decided by special benches of higher courts for their disposal within six months.