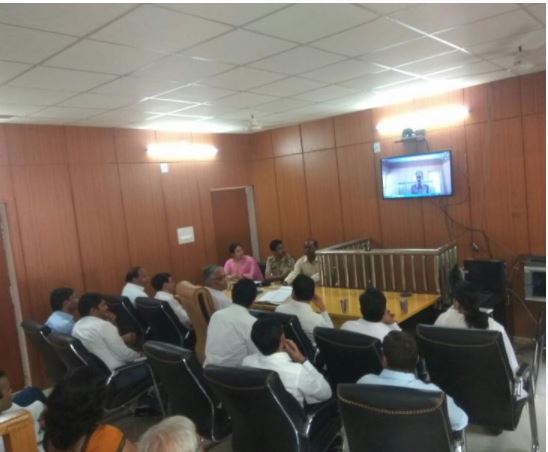 The Ministry of Law and Justice has said ever since the Covid-19 lockdown began, district courts heard 35,93,831 cases while the High Court heard 13,74,048 cases (totalling 49.67 lakh cases) till October 28 using video conferencing only.

Further, video conferencing rules were framed by a five-judge committee which was circulated to all High Courts for adoption after local contextualization.