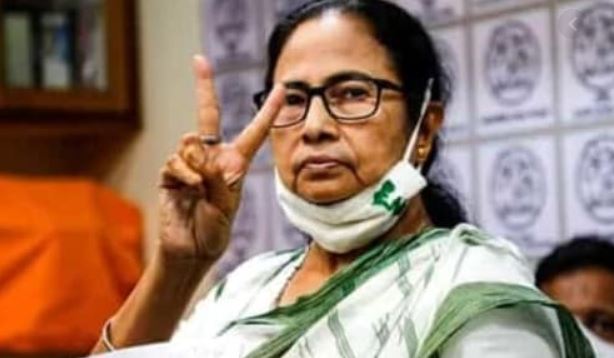 “I tender resignation as the Advocate General for the State of West Bengal with immediate effect owing to personal reasons,” the resignation letter said.

“In terms of Article 165 (1) of the Constitution of India Governor West Bengal Shri Jagdeep Dhankhar has appointed Shri Gopal Mukherjee, Senior Advocate of High Court at Calcutta, as Advocate General of the State and will hold office “during the pleasure of the Governor,”

-said the Twitter handle of the West Bengal Governor.