West Bengal passes resolution against CAA, fourth state to do so 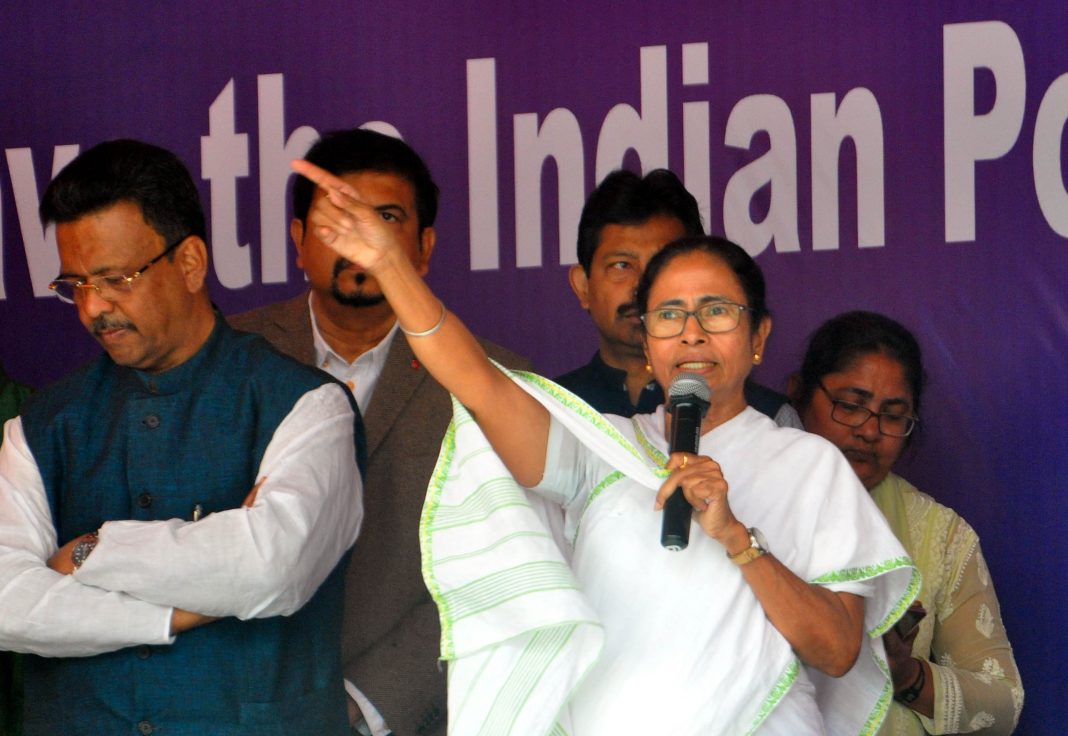 The West Bengal government today passed a resolution against the Citizenship (Amendment) Act (CAA) in the state assembly, becoming the fourth state to do so since the law received the President’s assent last year.

“Time has come to put aside narrow differences and fight together to save the country,” said Mamata Banerjee during her address in the Assembly on anti-CAA resolution.

The Chief Minister has also asked for the law to be immediately repealed and has calling the act “anti-people”.

Banerjee, a critic of the law, had called for referendum on Citizenship Amendment Act to be conducted by UN “Let there be an impartial organisation like United Nations or Human Rights Commission form a committee to see how many people are in favour or against,” she said in one of her anti-CAA rallies.

The Trinamool chief had led massive protests against the CAA and the National Register of Citizens for many days across Kolkata.

The Supreme Court had refused to stay the CAA saying it won’t pass any order without hearing the government. The Centre has four weeks to respond to all the petitions challenging the CAA, which allows non-Muslims from Muslim-majority Pakistan, Bangladesh and Afghanistan to become Indian citizens if they fled religious persecution and entered India before December 31, 2014.