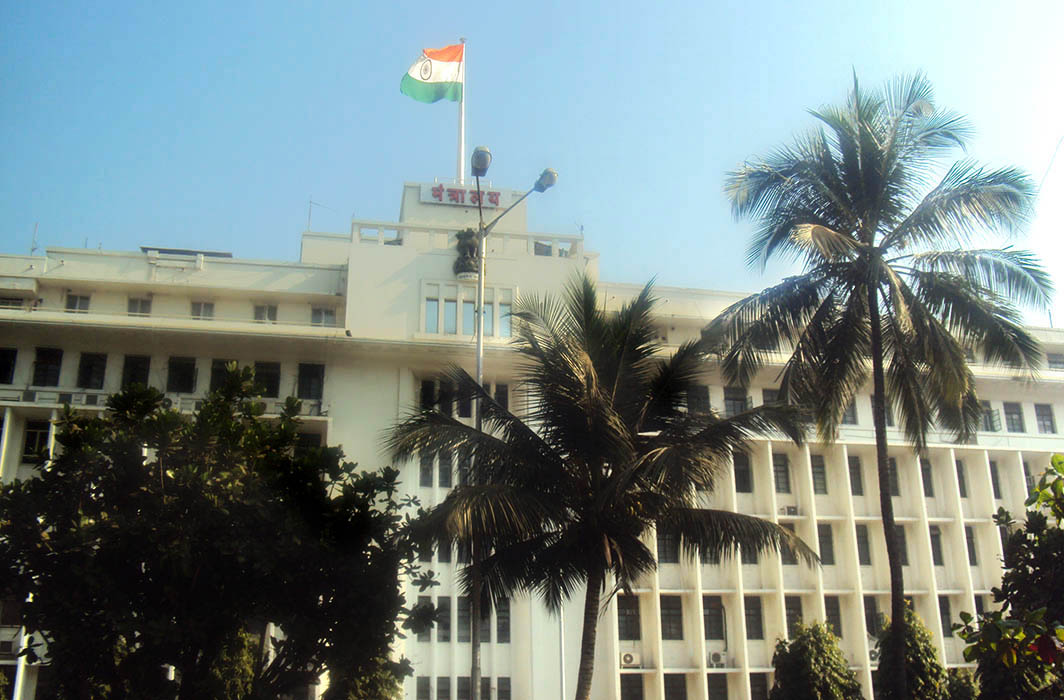 Hours after Maharashtra witnessed the father of all dramas when Devendra Fadnavis took oath as the Chief Minister and the Nationalist Congress Party’s (NCP) Ajit Pawar as his deputy, both the Congress and Sharad Pawar’s party have said that they will defeat the BJP in a trust vote and form the government with the Shiv Sena.

At a joint press meet with the Shiv Sena, NCP chief Sharad Pawar said some MLAs of his party were tricked into attending the early morning oath ceremony.

“We are absolutely certain that the BJP-led government which is sworn in today does not have the numbers to pass a floor test. They won’t be able prove a majority. We completely back the Shiv Sena and want a government under Uddhav Thackeray,” the veteran leader said.

“This is nothing but a political surgical strike by the BJP,” said Uddhav Thackeray.

The Congress, which is also firm on supporting the Sena and beating the BJP in the trust vote, described the morning event as “insulting the Constitution”.

“No one had a clue. We smell something foul in the manner in which things were done this morning,” Congress leader Ahmed Patel said.

Patel also wondered how “suddenly without verifying the list of supporting MLAs, the government has been formed”. “There’s something fishy here,” he added.

Last night, Pawar had pledged support to a Shiv Sena-led alliance along with the Congress and announced that Uddhav Thackeray would be the chief minister.

The NCP chief has called a meeting of all MLAs at 4.30 pm.

Meanwhile, Ajit Pawar has been removed as leader of the NCP legislature party.

The BJP, which emerged as the single largest party with 105 seats in the 288-member Maharashtra assembly, had told the Governor last week that it did not have the numbers and quipped Shiv Sena can go ahead to form the government.

The BJP and the Shiv Sena, partners for over three decades, grew apart over the Sena’s demand of rotational chief ministership and an equal share in ministries.

The Sena, with 56 MLAs, turned to the NCP, which has 54, and Congress, 44, for support. But before the new alliance could make an official announcement, the BJP pulled off a coup.