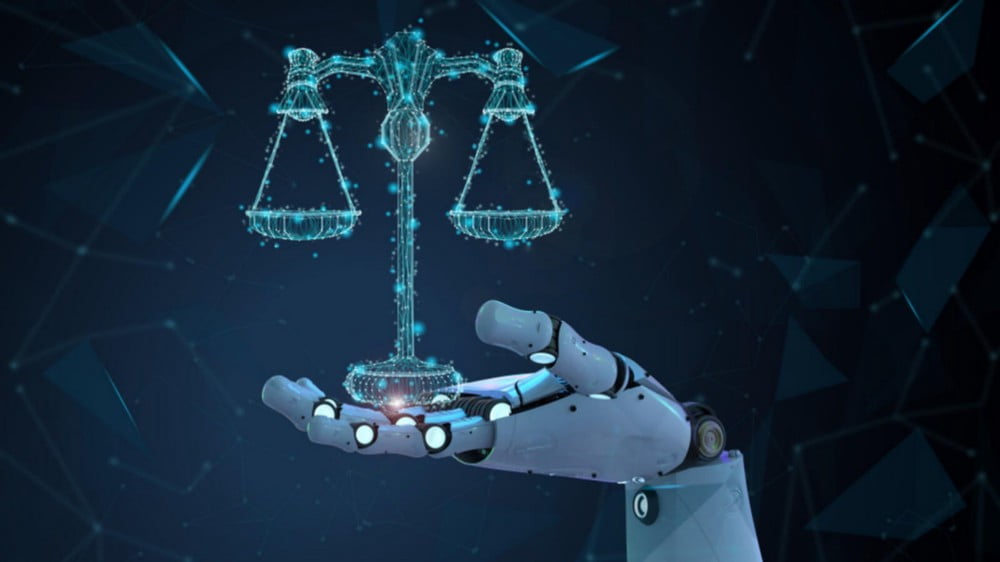 The current Rajasthan Political crisis raises some serious issues of law that need to be looked into. The case is in progress at the Rajasthan High Court (hearing again on Monday, July 20).

There are two possible endings in this, though if one goes into several case studies of the past, one outcome, a not too happy one for Sachin Pilot and his men, seems more plausible.

On July 14, the Speaker of the Rajasthan Legislative Assembly, CP Joshi issued notices for disqualification to 19 MLAs on a plea filed by the Congress chief whip, citing the MLAs’ absence from successive Congress Legislature Party (CLP) meetings and a “conspiracy to bring down the government.”

As trouble grew out of hand, ‘rebel’ Congress leader and Deputy Chief Minister Sachin Pilot and 18 other MLAs thereafter approached the Rajasthan High Court, challenging the disqualification notices issued to them by the Speaker. Technically, though, Pilot was not Dy CM at the time, because he had been sacked from this post by Chief Minister Ashok Ghelot.

The notices were issued under Paragraph 2(1)(a) of the Tenth Schedule,which makes “voluntarily giving up membership of a political party” liable for disqualification.

Is the notice under Paragraph 2(1)(a) of the Tenth Schedule maintainable?

According to Paragraph 2 of the Tenth Schedule, a member of a House belonging to any political party shall be disqualified for being a member of the House

·       If he has voluntarily given up his membership of such political party; or

The MLAs have, however, contented that they cannot be made liable for disqualification, merely for disagreeing with the decisions and policies of some leaders outside the Assembly. It has also been contented that the provision infringes their right to free speech as a member of the legislative Assembly.

Similarly, the Supreme Court in ‘Rajendra Singh Rana vs Swami Prasad Maurya’ and ‘Dr Mahachandra Prasad Singh vs Chairman, Bihar Legislative Assembly’ has held that it is not always necessary for an express resignation to prove that a member has given up the membership of his party. The same can also be inferred from his conduct.

Can there be judicial review of disqualification under 10th Schedule?

The Supreme Court in the case of ‘Kihoto Hollohan vs Zachillu and Others’ has held that having regard to the constitutional scheme in the Tenth Schedule the, Constitutional courts have not been permitted to  judicially review disqualification proceedings under the anti-defection law until the Speaker makes a final decision on merits.

The reason for restriction on courts’ power of judicial review unless a decision has been taken by the speaker or chairman is because the office of speaker and chairman have been held in high esteem in parliamentary proceedings.

Moreover, even the scope of judicial review against an order of a Speaker or Chairman in anti-defection proceedings has been restricted to jurisdictional errors like violation of constitutional mandate, mala fides, non-compliance with rules of natural justice and perversity.

While speaking to India Legal, Senior Advocate SG Hasnain, who appeared in the K. Meghachandra Singh case, said: “The two notices issued by the Congress party to attend the legislature party meeting and the absence of the MLAs from the two meetings does not amount to whip under para 2(1)(b) of the Tenth Schedule but it amounts to disqualification under para 2(1)(a) which is voluntarily giving up membership of the party.

Moreover, an inference can be drawn from the conduct of the members having formed separate group and claiming that the government is in minority and asking for floor test,” he added

Advocate Hasnain appeared in Keisham Meghachandra Singh vs The Hon’ble Speaker Manipur Legislative Assembly & Ors. (Manipur Assembly Case) where the Supreme Court bench comprising of Justices R.F. Nariman, Aniruddha Bose and V. Ramasurbramanian held that the Speaker, in acting as a Tribunal under the Tenth Schedule, is bound to decide disqualification petitions within a reasonable period.

“What is reasonable will depend on the facts of each case, but absent exceptional circumstances for which there is good reason, a period of three months from the date on which the petition is filed is the outer limit within which disqualification petitions filed before the Speaker must be decided if the constitutional objective of disqualifying persons who have infracted the Tenth Schedule is to be adhered to,” the Court said.

The Court, however, declined to decide the disqualification issue, observing that the same should be first decided by the Speaker.

However during the course of yesterday’s (July 17) hearing before the Rajasthan High Court, Senior Counsels Harish Salve and Mukul Rohatgi, appearing for Sachin Pilot and the 18 other MLAs, had submitted that the anti-defection law cannot be applied on incidents outside the assembly. However, Senior Counsel Abhishek Manu Singhvi, appearing for the Speaker, submitted that the Speaker’s consideration of “allegations of speech and activities outside the House” is not mala fide and not in violation of the Constitution. He further argued that earlier similar decisions have been taken by assembly speakers across state legislatures consistent with the 10th Schedule in identical cases.

While some legal experts concur with Singhvi’s arguments, there are others who are of the opinion that disqualification can only be established if an MLA disobeys whip or directions in the House.

The Author is an Advocate, Supreme Court of India.