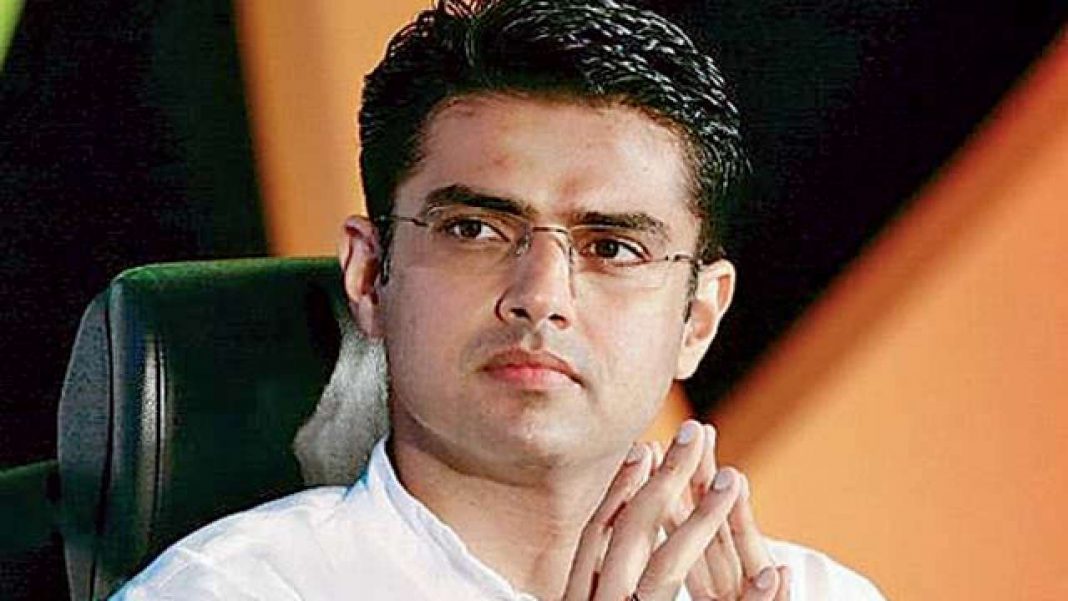 Neither party has won the battle yet, but this morning (July 24) the 19 dissident Congress MLAs of the Rajasthan Assembly were handed a big relief by the Rajasthan High Court when it decided to defer its verdict in view of the Supreme Court’s decision to take up the issue from Monday.

This also can be called a blow to state assembly Speaker CP Joshi, who had claimed in the high court that his pronouncements regarding party discipline etc were beyond the purview of courts. Joshi had wanted a quick resolution to the issue, which the high court wasn’t willing to allow, and he moved the Supreme Court, where also he could not find relief in the form of an immediate verdict.

The ‘status quo’ order of the high court division bench of Chief Justice Indrajit Mahanty and Justice Prakash Gupta is a huge blow for the Speaker. With state Chief Minister Ashok Gehlot now wanting to have assembly sessions soon, he might have to prove his strength before progressing. This is somewhat ironic, because the Sachin Pilot-led dissidents had earlier asked for a floor test of sorts. Gehlot, though believes he has the majority.

The Speaker’s huge hurry to get a verdict has landed him in a situation where the day-to-day Supreme Court hearings could prolong for a while. Till then, he can take no action against the dissidents.

The high court had heard, for three days, submissions by Congress leader and former Deputy Chief Minister of Rajasthan Pilot and his 18 associates, challenging disqualification notices served to them by the state Speaker CP Joshi.

In the beginning of the day the court had allowed an application by the plaintiff to implead the Centre as a party to the proceedings. Hence the Union of India was made party to the proceedings before the court. That was as per Pilot’s request. Why this was requested could have a lot of political answers, but as per law, according to one school of thought, it was to get the government’s position on the impugned provision in the Tenth Schedule, because it is a central legislation.

That was the only action of the court in the morning, before it took a 15-minute recess to allow the Assistant Solicitor General to get instructions from the Central government on the matter.

It may be recalled that yesterday (July 23), the Supreme Court had allowed the pronouncement of the verdict of the high court to go ahead, but had added a caveat that this verdict will be part of the proceedings at the top court that start on Monday.

The Supreme Court’s final verdict would be crucial in this marathon that Pilot is in now. Joshi’s apparent ‘defeat’ in the small sprint may not turn out to be so large after all, if the top court verdict goes against Pilot.

Minor legal ‘wins’ apart, politically, though, Pilot may have dug himself into a hole within his own party. The old brigade within the party is still strong, and since Pilot, unlike Jyotiraditya Scindia, has insisted that Congress was where he wants to stay, he would have to quickly find new friends.

Punjab Chief Minister and Congress strongman Amarinder Singh has been quoted as saying that leaders of are keen to gain power and posts too soon. This was not the case earlier, he has lamented, recalling how he had become a minister for the first time about 16-17 years after entering politics.

His comment was a direct reference to Madhya Pradesh’s Scindia and now Pilot.

Pilot has been quoted as saying that CM Gehlot was trying to “humiliate” him and was denying him a bigger role in the party.

Pilot’s situation is such that he has been quoted as saying that if this entire legal episode goes against him, this could be the end of his political career.

In India’s political history of party-hopping this may not be fully true, but is he loses the legal battle, his negotiating power, vis-à-vis the BJP would also be diminished.

One has yet to see any clear interference from the Nehru-Gandhi family, possibly the proverbial last straw for this young Congress leader.

That makes this legal battle a fight-for-survival for Pilot.

Did you find apk for android? You can find new Free Android Games and apps.
Share
Facebook
Twitter
Pinterest
WhatsApp
Previous articleDubey killing inquiry commission: Plea in SC to replace ex-DGP Gupta with some other
Next articleHearing in old contempt case against Prashant Bhushan to resume on Aug 4