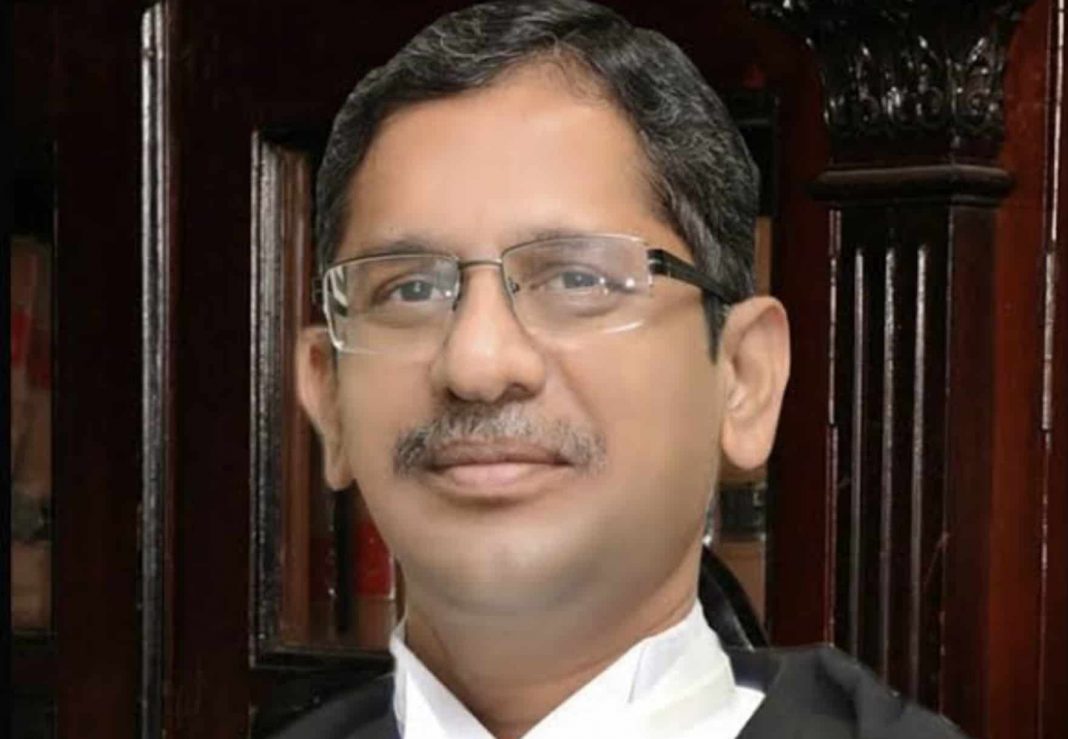 Under the project, legal literacy programmes for women will be carried out in 285 districts in Andhra Pradesh, Assam, Madhya Pradesh, Maharashtra, Rajasthan, Telangana, Uttar Pradesh and West Bengal. In all 570 such awareness programmes will be held with the overarching objective of making women aware of the relevant rights and protections available under the various laws and to also enhance their capacities so that they are able to advance their rights and navigate the judicial and administrative set up for actualisation of their rights.

In his presidential address, Justice Ramana said: “The source of inequity within our society often lies in lack of awareness and resources to take advantage of the laws.”

He also said that the absence of information and legal awareness often prevents women from taking advantage of progressive polices. Therefore, broad-based awareness campaigns must be undertaken along with policy changes.

He stated that historically, women have been discriminated against due to patriarchal ideology, rampant tradition and norms. However, with the liberalisation and rejuvenation of women empowerment movements, the status of women has transformed. With economic independence and education, women have a better opportunity to compete with men in any field.

He highlighted that the traditional roles are changing within the family, as is the structure of the family itself.  There is no doubt that we are in the midst of a great revolution in the history of women. The evidence is everywhere; the voice of women is increasingly heard in Parliament and courts.

He further informed that the Legal Services Authorities through their large network spreading across every district of the country, have  been carrying out various legal aid programmes for women. 1.96 lakh legal awareness programmes held in 2019 were attended by around 2.68 crore people. In almost every programme, women and girls participated. In 2019, through legal services clinics, assistance was provided to 14.27 lacs persons which also included women.

In Legal services camps, people are connected to their rights and entitlements under various laws and welfare schemes.  In 2019,  13.62 lakh persons were connected to their entitlements. Thousands of them were women. Apart from this, 2.65 lac women were provided representation before courts and tribunals.  With respect to amount of compensation being paid to victims of acid attack, there is an increase of 97.03% since 2016-2017.

Justice Ramana informed that in legal aid movement, women are playing a major role. 12,155 female panel lawyers and 24,000 para legal volunteers are enrolled across the country, and they have been contributing a lot from legal awareness to legal assistance.

On this occasion, NALSA’s “Handbook on laws relating to Women” was released. The NALSA Handbook covers laws relating to women in easy to understand language. Apart from this, other IEC material consisting of seven booklets was also released by Justice N.V. Ramana.

Also on this occasion, Rekha Sharma, Chairperson, National Commission for Women (NCW) said that women empowerment comes only from awareness. Unless women know of their legal rights, there can be no women empowerment. NCW has been regularly conducting legal awareness programmes but this time in collaboration with NALSA we aim to reach out to women in every district creating legal awareness among women living in remote areas”.

Ashok Kumar Jain, Member Secretary, NALSA welcomed all the dignitaries and participants. He gave overview of the project “Empowering Women through Legal Awareness”