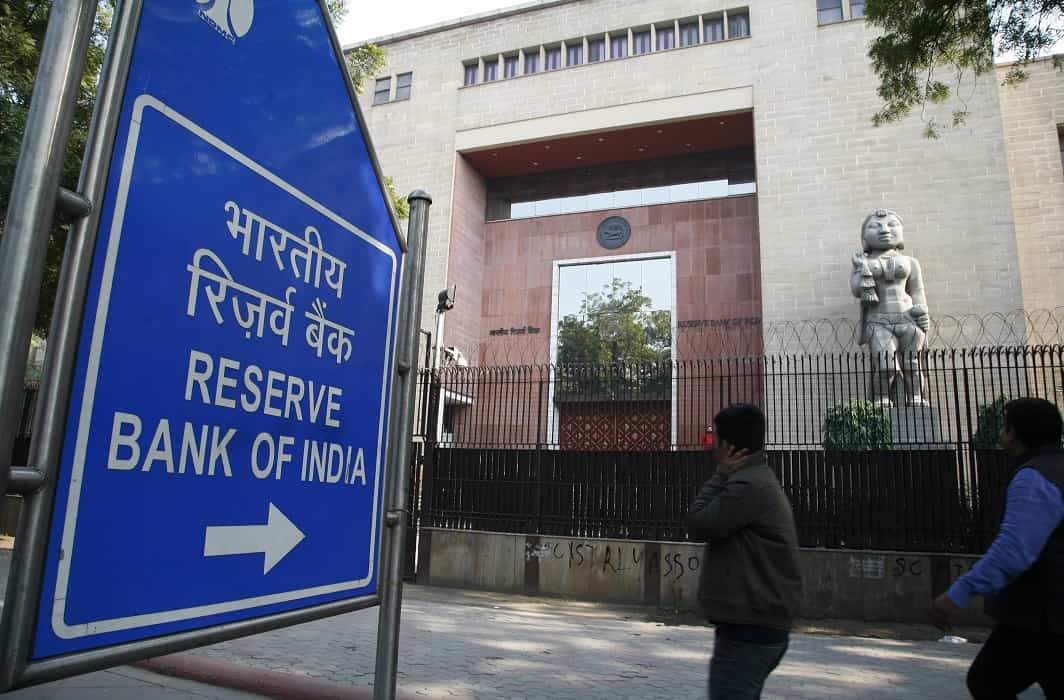 New Delhi: Central government has today informed the Supreme Court that it has filed an affidavit with reference to petitions demanding waiver of interest on the suspended EMIs during moratorium period.

A three-judge Bench of Justices Ashok Bhushan, R. Subhash Reddy and M.R. Shah adjourned the hearing to go through the affidavit which it had not received before the hearing. Court also informed Solicitor General Mehta that the Bench wasn’t not scheduled to sit tomorrow, but it will now, only to hear this case.

The Central government informed the Court today that the moratorium can be extended by up to two years, even though no formal decision has been taken on this aspect yet.

SG Mehta asked Court for some time for the Centre, RBI and the Bankers Association to come with a solution together. He added that there are more issues involved and the economy is also stressed which requires some extent of discussion. The government is trying its best to solve the problems and has taken some decisions which have been mentioned in the affidavit.

On March 27th, a circular was issued by RBI, allowing banks to grant a moratorium to borrowers on payment of instalments for a period of three months, which was later extended to six months till August 31, in wake of the Covid-19 pandemic and the subsequent lockdown. RBI had clarified that the interest on these loans for this period would be payable. Petitions were filed challenging the circular to the extent of interest being charged as their monthly EMI payment will stand increased as a result.