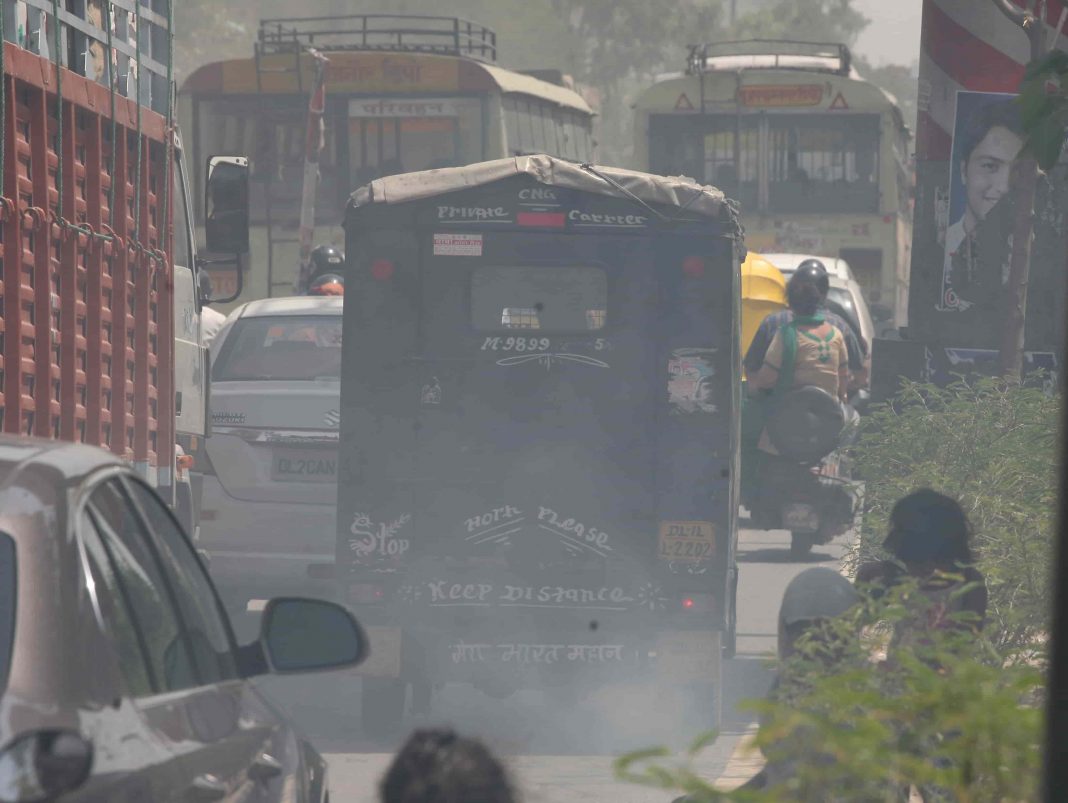 New Delhi: The Supreme Court bench of Justices Arun Mishra, BR Gavai, and Krishna Murari today, directed the Centre to explain why the smog tower project, envisaged to bring the pollution in Delhi under control has not been completed in time. There was a time frame of three months allowed by the court for this, and this was not adhered to. The bench was furious and said: “We will not tolerate this laxity.”

The project was to be overseen by IIT, Bombay.

Solicitor General Tushar Mehta explained that the IIT, the Central Pollution Control Board (CPCB) and other technical consultants were contacted. He explained that an MoU is in place, waiting to be “digitally signed” by all concerned. They, then, would be bound by the MoU.

About the three-month time period, Mehta said he learns that it was “not physically possible… The drawing of the tower will be made available by IIT Bombay in two months. The technical part will take three months and setting it up will take 10 months.”

Mehta tried to explain that the technology has to be transferred from Minnesota, US. That “taking shelter of technology” explanation did not defuse the court’s anger. The court has asked for an affidavit by Monday. And no more postponements will be allowed.