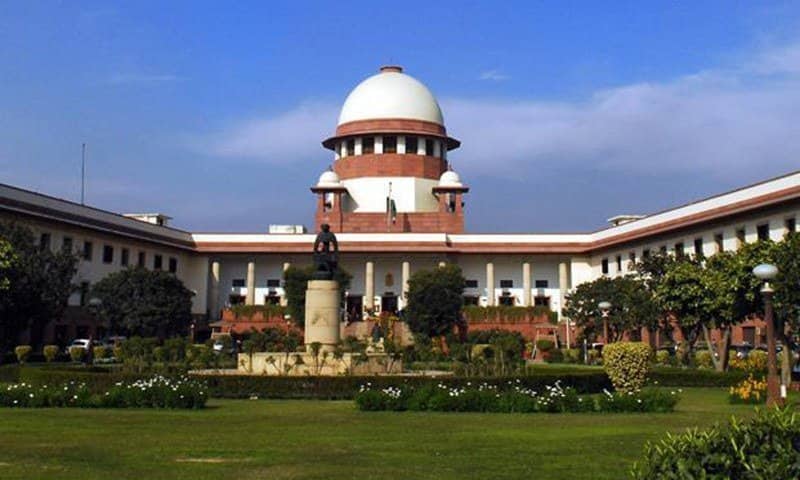 Oza has submitted that the July 21 notification issued by the High Court of Gujarat, notifying a unanimous decision of the Full Court (Chamber) taken in its meeting of July 18 divesting him from the honour and privilege of ‘Senior Advocate’ is violative of Article 14, 19(1)(g) and 21 of the Constitution.

The petitioner has also challenged Rule 26 of the High Court of Gujarat Designation of Senior Advocates Rules, 2018 as ultra vires to Article 14 and 19 of the Constitution of India.

Oza’s Senior Advocate designation was withdrawn last month by the High Court after initiating suo motu contempt proceedings against him over allegations of corruption alleged by Oza against the High Court Registry.

Oza, in his plea, has said: “I have expressed my unconditional regret for some emotional utterances, and reiterate it, but I do believe that my conduct does not warrant withdrawal of my designation as Senior Advocate, particularly since it is not in any manner relating to or connected with the discharge of my professional duties and which would in any case be extremely disproportionate.”

He has further said that there was no reason for the High Court to proceed with the Full Court (Chamber) proceedings when the Contempt Proceedings were pending on the self-same subject matter.

Further clarifying his point on the remarks made by him, Oza has stated: “It is submitted that he has not cast the slightest aspersion or made any insinuation against any Judge of this Hon’ble Court in (the) statements. He has also expressed there in no uncertain terms at more than one place that ‘I have absolutely no complaints with the Hon’ble Judges and they have never favored anybody.’ The grievances were voiced against the functioning of the Registry.”

Realizing that the mode and manner of uttering grievances was wrong, Oza has further submitted: “He should not and ought not to have made utterances like corrupt practice in the Registry and used terminology of ‘gambling den’ even though the same were only with respect to the fate of the matters in the Registry, where some are and some are not listed. For that and for all my emotional utterances, petitioner sincerely tenders his unqualified apology.”

Oza has also stated that he has approached the Supreme Court since the decision under dispute was passed by a Full Court of the Gujarat High Court, hence he could not challenge the same before the High Court.