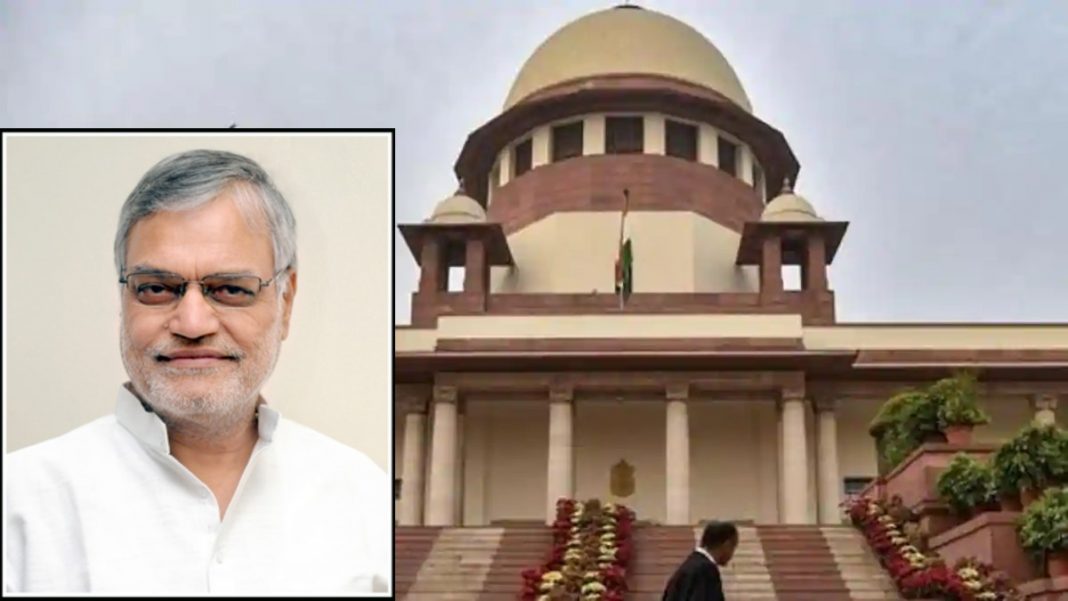 Senior Advocate Kapil Sibal cites technical ground, reiterating that Speaker Joshi would want to pursue case in Rajasthan HC; rumour is that a major division in opinion within party has forced this

In a major development, Rajasthan Assembly speaker CP Joshi withdrew his Special Leave Petition which challenged the Rajasthan High Court directing him to defer the disqualification proceedings against the former deputy chief minister Sachin Pilot and 18 other MLAs.

A three judge bench headed by Justice Arun Mishra, B. R. Gavai and Krishna Murari was informed by Senior Advocate Kapil Sibal that high Court has passed a fresh order on July 24 which has raised several other issues including interpretation of 10th Schedule.

They have passed a 32-page order. We have to weigh our legal option on what to do next. So kindly permit us to withdraw this plea, said Senior Advocate and Joshi’s counsel Kapil Sibal.

It was a solid technical ground that allowed this withdrawal. Sibal told the top court that Joshi will pursue the case in the Rajasthan High Court. “We will contest it there and if the need arises we will again come back to the Supreme Court,” Sibal said.

The bench allowed the prayer.

According to reports, there have been contradictory opinions with the Congress party and this has led to a position where many in the party weren’t too keen to pursue legal action against one of its leaders, Sachin Pilot and 18 other MLAs of the Assembly in court.

There is a school of thought within the Congress that wants the case to be pulled out of court and handled amicably within the party instead. While the party high command was to take a final call, it seems that the top honchos of the party have signalled that inner-party dirty linen be not washed in public.

The case still stays at the Rajasthan High Court level, though. This means that the Speaker has left his options open of launching into another legal battle. These are kinks that need to be ironed out if a deal is to be worked out politically.

The dissidents, including Pilot, currently enjoy the protection of the Rajasthan High Court, which has ordered ‘status quo’ in the case, with the matter being taken up by the top court. This has given a long breather to him and his associates.

On Friday July 24, the High court had extended protection to the Sachin Pilot camp, saying the Speaker cannot take any action against them till the larger constitutional question regarding the Speaker’s powers is decided. The Supreme Court bench had, in fact, decided to hold day-to-day hearings from today to look into what was fast developing into a constitutional crisis.