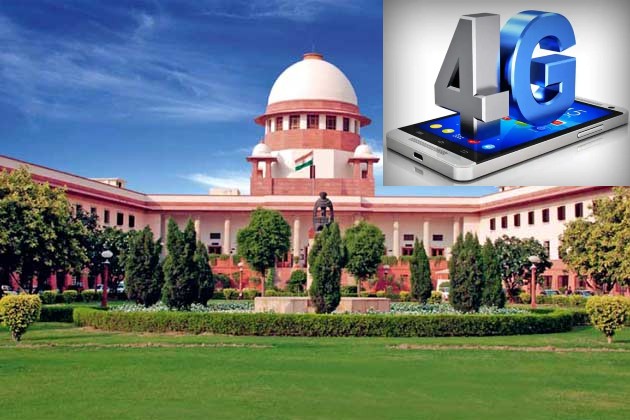 New Delhi: The Supreme Court today directed Solicitor General Tushar Mehta to seek instructions from the Centre on the possibility of opening 4G internet services in some parts of the Union Territory of Jammu and Kashmir.

The bench, comprising Justices NV Ramana, BR Gavai and Subhash R Reddy, was hearing a contempt petition filed by Foundation of Media Professionals, seeking immediate restoration of 4G in the UT of Jammu and Kashmir.

The contempt petition was filed to bring the Court’s attention to the willful failure of government officials in complying with the directions of the Supreme Court, despite 29 days having elapsed since the judgement was delivered on May 11, 2020.

Advocate Huzefa Ahmadi, appearing for the petitioners, submitted that during the previous hearing the SG had sought time to go through the rejoinder filed by the petitioners submitting that they have followed the court’s directions. However, they have not responded yet.

The bench, however, said that it was not saying anything at the moment, since the petitioners have relied on the statement of the Governor, but now the Governor has changed.

The bench further said that it will decide whether there is contempt or not after hearing from the centre.

Read Also: China’s attempt to bring up J&K at UNSC makes no headway

The bench thus posted the matter for next hearing on August 11 and asked the Attorney General to be present on the next day of hearing.