SC asks if Jio is liable for RComm AGR dues, since it is sharing spectrum 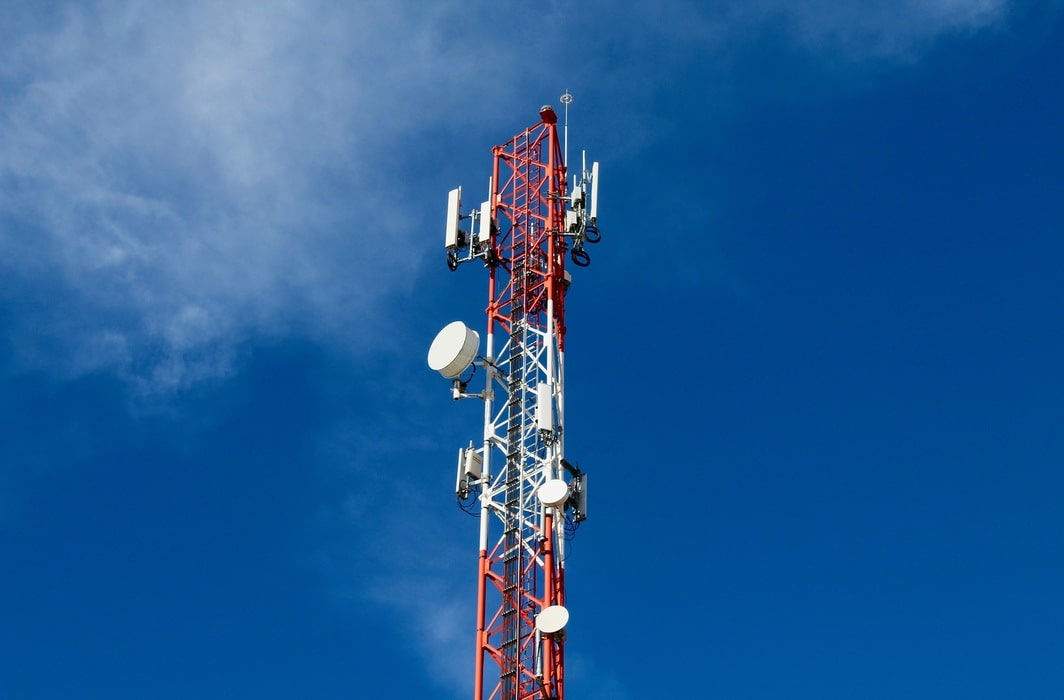 New Delhi: The Supreme Court today asked if Jio can be held liable for RComm’s AGR dues when they are generating revenue from shared spectrum. The government has informed the court that it will support any decision that the Supreme Court takes to help recovery of AGR dues.

The court has yet not decided the reasonable period for staggered payment of AGR dues. While the government had proposed 20 years, Telecoms like Airtel and Vodafone had asked for at least 15 years. Airtel’s AGR demand was Rs 43,989 crores out of which it paid Rs 18,004 crores, and Voda Idea have paid 7,854 crores out of its total AGR demand of Rs 58,254 crores.

The court, in its last hearing, had directed Jio and RComm to submit details of their spectrum sharing agreement, because the RComm spectrum is being used by Jio. The court had also asked the insolvent telcos under the bankruptcy process to furnish details on use of their spectrum.

During the hearing today Senior Counsel Harish Salve, appearing for Reliance Jio, clarified that neither did it acquire RComm’s spectrum nor is it involved in the IBC proceedings for R.Comm.

Solicitor General Tushar Mehta, appearing for the Department of Telecommunications, stated that sharing of spectrum is different from spectrum trading. There is divergence of view between the two ministries – Department of Telecommunication and Ministry of Corporate Affairs – on whether the spectrum of a telecom company can be sold in insolvency proceedings. The Supreme Court had indicated that the entity using the spectrum must discharge the AGR dues and spectrum cannot be sold under IBC.

SG Mehta added that the assets owned by a company under insolvency in trust, cannot be sold. People of the country are owners of spectrum, which is held by the government in trust, and cannot be sold under IBC. That was DoT’s view and hence spectrum cannot be subject to insolvency proceedings seems correct.

The court questioned RComm as to where its assets have gone, considering that at the time of proposed sale to Jio, before IBC, RComm claimed assets of Rs 35,000 crore.

The resolution professional for RComm informed the court that RComm wanted to sell the company to evade insolvency proceedings, but when the sale didn’t materialise the IBC was the preferred route.

The Supreme Court on July 20 had reserved its order. The court had heard parties on liability and time frame for making the payment and noted that while hearing the matter, attempts were made to wriggle out of the liability like asking for reassessment and recalculations. The bench had also said that as a huge amount of AGR dues is remaining, they will examine the bonafide of RComm going into insolvency. The bench had asked for the details of RComm, Sistema Shyam Teleservices, Videocon to be submitted within seven days.