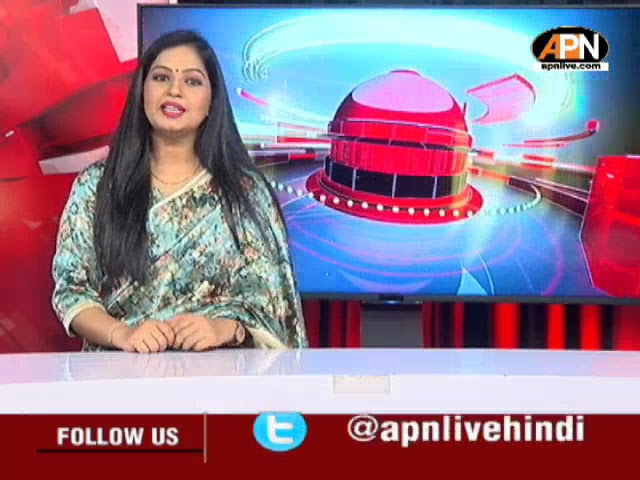 In dowry harassment and murder case, the Supreme Court upheld the decision of the Jharkhand High Court …. 10 years of rigorous imprisonment for father-in-law and mother-in-law will not be canceled …

Delhi High Court allowed release on OTT to the film Shamshera, implicated in the Shamshera film copyright case…. Producer ordered to deposit 1 crore by 22nd August… , otherwise the release will be banned