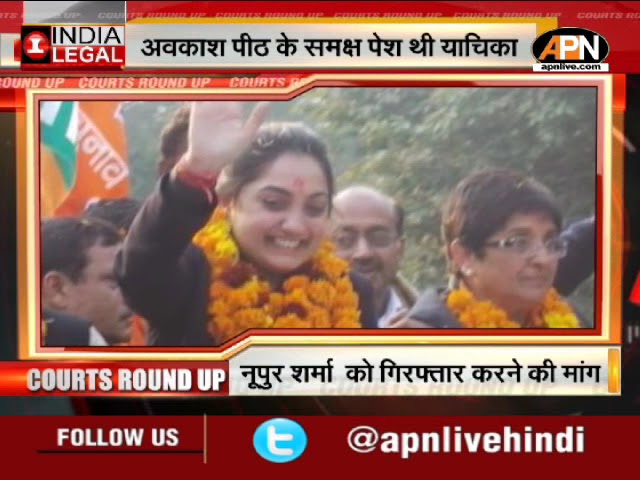 The vacation bench of the Supreme Court refused to immediately list the petition seeking the arrest of Nupur Sharma … said, first mention it before the registrar

Delhi High Court has stayed the bail decision of Sajjan Kumar, convicted in the anti-Sikh riots case…..SIT had said, evidence can be tampered with

Did you find apk for android? You can find new Free Android Games and apps.
Share
Facebook
Twitter
Pinterest
WhatsApp
Previous articleThe Flight of Crypto Brains
Next articleDelhi High Court issues notice on plea by O.P. Chautala against his conviction under PC Act