Farewell, King and Queen of the Skies 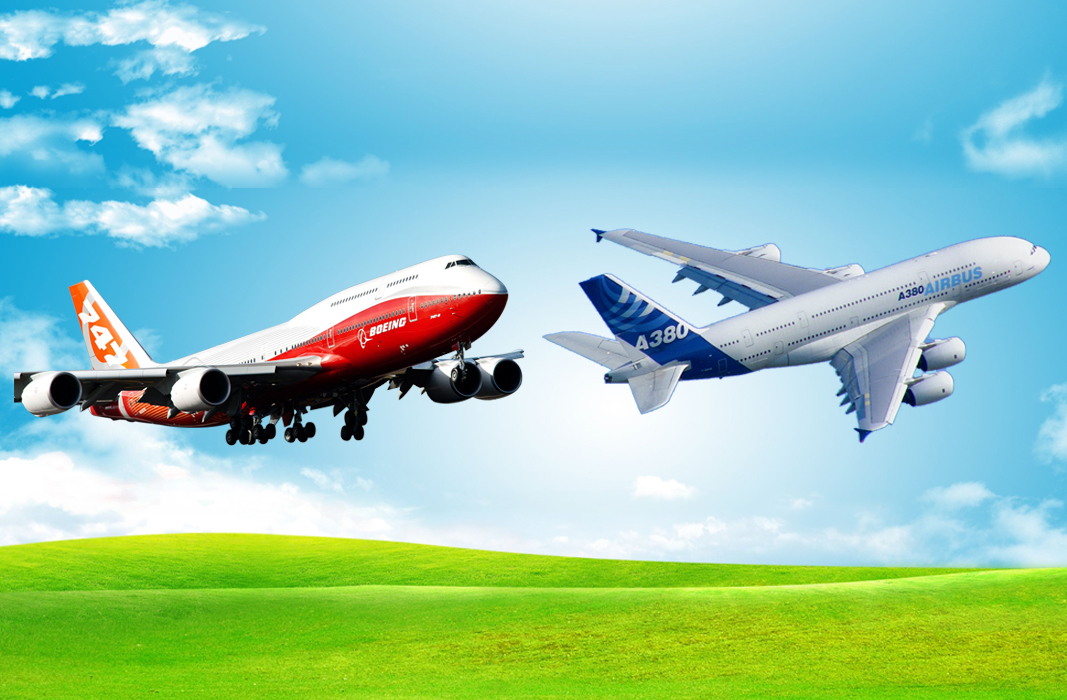 A glorious chapter in aviation history comes to an end as airlines across the world decide to ground two iconic aircraft—the Boeing 747 jumbo jet and its modern rival, the Airbus A380

I have had the good fortune of having flown in both of the world’s biggest airliners—the Boeing 747 jumbo jet and its modern rival, the Airbus A380. Nothing compares to the experience of flying these massive wide-bodied aircraft with their bulbous noses, four engines and twin decks. The pandemic has destroyed the travel and tourism industry, which includes airlines across the world and the first casualties are these two iconic aircraft. Singapore Airlines has just parked its 747s and A380s in a “graveyard” at Alice Springs in Australia. British Airways, the world’s last major operator of the 747s, recently scrapped its entire fleet, in service with the airline since 1971. KLM Royal Dutch Airlines retired its 31 Boeing 747-400 aircraft for passenger use in April. Lufthansa, the German flag carrier, has also brought forward the retirement of five 747s as have Virgin Atlantic and French airline Corsair, while Airbus has announced that A380 production would end by 2021, signalling the end of a glorious era in aviation history.

I first stepped on board the 747 as a designated VIP flight, Air India One, carrying the prime minister of India. As part of the accompanying media, I was on the lower deck, which was really the economy section converted into business class seating. It was, of course, a vastly different configuration from a normal passenger flight with the addition of a bedroom-suite for the PM and the first class area meant for officers of the PMO and diplomats while the SPG security team occupied a separate section.

My second flight, on the Airbus A380, the largest commercial airliner ever built, was also a special flight but the configuration was what it would be for normal passenger flights. This was Singapore Airlines taking delivery of the first ever A380 from the Airbus facility in Toulouse, France, and on the flight were airline officials and selected journalists from the region. To walk up a broad flight of stairs on an aircraft was a unique experience, as were the private suites on the upper deck for first-class flyers, a bar and lounge on another level for hot food and beverages, with business and economy on another level. This was luxury, literally at its height.

The commercial Air India jumbo which I flew in later as a paying passenger also had a narrower flight of stairs leading to the business class section while the pilots on both aircraft were seated high above in their elevated cabin, the equivalent height of a five-story building.

Now that Boeing has confirmed that it has stopped making parts for the 747, it signals the end of the aircraft dubbed the “Queen of the Skies”. More than 1,500 of the jumbo jets have been delivered over the 52 years it has been in service while Airbus has received 251 firm orders since its debut in 2007 with Emirates being the biggest A380 customer. Analysts say the decline in passenger traffic as governments seek to contain the spread of Covid-19 has hastened the decline of the two planes, the jumbo and super jumbo, with airlines opting for smaller twin-engine aircraft which cost less to operate.  Singapore Airlines has opted to mothball their fleet (Alice Springs, like the Arizona desert, has a dry climate ideal for preserving aircraft for long-term storage), Emirates has also sent a majority of its A380 fleet into storage, while Qantas, Lufthansa and Air France along with Qatar Airways have grounded their A380s and are unlikely to operate them again. Only Emirates is still flying the aircraft, thanks to financial backing by the Dubai government, but analysts say it cannot do so much longer. The 747, meanwhile, is already fading into history.

The obituary for the 747 was written back in 2017, when Boeing received their last orders for a passenger version of the 747-8 to replace Air Force One, used by the American president. The end of the 747 is strictly a financial decision. Larger planes like the 747 and the A380 are only viable commercially on longer distance, popular routes, making them less flexible for airlines. Smaller, newer aircraft are now capable of flying longer routes, making them more attractive as the industry faces years of slow recovery in air passenger demand. The 747 typically accommodates 366 passengers while the A380-800 could seat up to 850 passengers but most airlines opted for a more comfortable 544 passenger configuration. Those seats will remain unoccupied as we could be seeing the last of these two giants of the skies (only cargo flights may operate) with the unique luxury, class and experience that only they could offer.

Emirates operated the largest number of A380s, 115 super jumbos, and took it to new heights of luxury and service. It was the first airline flying the A380 to introduce walk-up bars with attendant chefs and bartenders for first- and-business-class passengers, ultra-luxurious first-class suites, plus a shower that first-class passengers could use during the flight. The airline plans to replace the A380s with Boeing’s 777X, touted as the world’s largest and most efficient twin-engine jet. However, as Emirate’s president Tim Clark said in a recent interview, “Nothing would measure up to the passenger experience on board the A380.”  The A380 and the 747 were, along with the Concorde, the most recognisable passenger aircraft ever flown, and their grounding is like being in a world without Rolls-Royce, Maybach and Bentley.