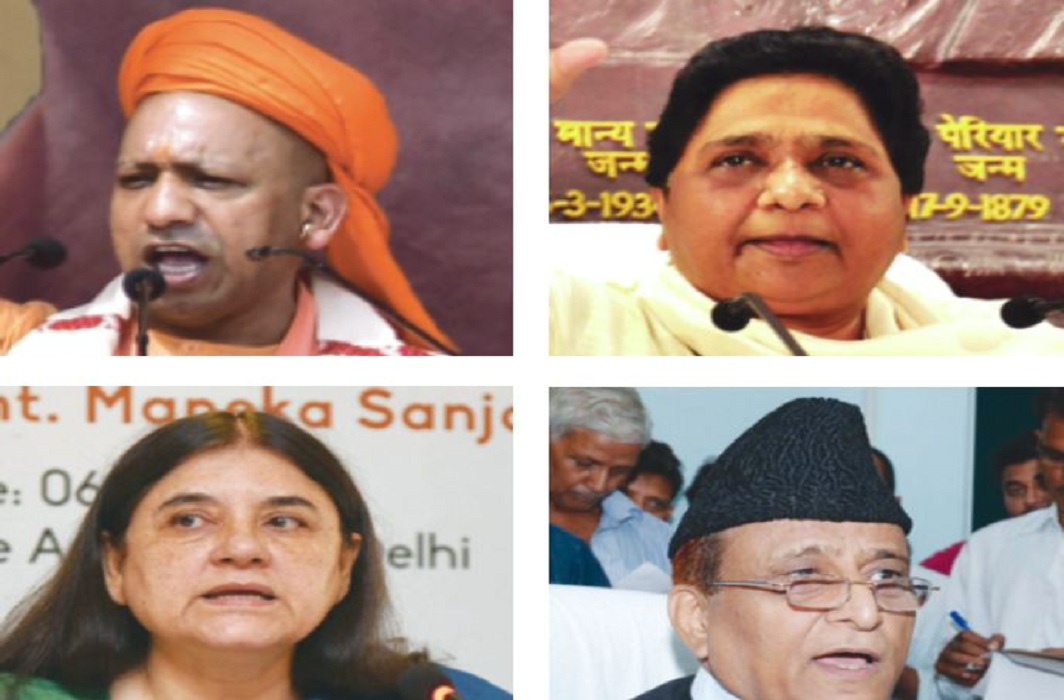 The ongoing poll campaign has seen senior leaders of national parties violating the Model Code of Conduct with impunity, but the Election Commission has been frugal in handing out punishment

The Supreme Court last week indicated that it intends to take a close look at the powers of the Election Commission of India (EC) to deal with politicians violating the Model Code of Conduct (MCC) by making hate speeches and appealing for votes on the basis of religion and caste. The pronouncement came on a day when the apex court put the poll body through the wringer for its weak-kneed response to blatant instances of violation of the MCC by leaders of almost all political parties.

When Chief Justice of India Ranjan Gogoi asked, “What action have you taken other than issuing notices and advisories?”, EC counsel Amit Sharma replied that the Commission had “no power to disqualify” errant candidates or “derecognise” political parties and it could only issue notices and advisories over violation of the poll code and file complaints for a repeat violation. That brought forth a sharp retort from the CJI: “So you are basically saying you are toothless and powerless against hate speeches? The most you can do is send a notice to the offending candidate. If the candidate replies, send him or her an advisory. Despite this, if there is violation of Model Code of Conduct, you may then file a criminal complaint. That is all? Those are your powers under the law?” Sharma could do little but concur.

The EC is a constitutional body responsible for administering elections in India. As per Article 324 of the Constitution, it has powers of superintendence, direction and control over the entire process for the conduct of elections to Parliament and state legislatures as well as the offices of the president and vice-president of India.

The key functions of the EC include acting as the guardian of free and fair elections and issuing MCC for political parties and candidates during elections so that the decorum of democracy is maintained. Other powers of the poll body include regular auditing of finances of political parties and repressing unfit opinion polls in the interest of democracy, along with recommending the disqualification of members if they have violated guidelines. The body has a massive responsibility and is meant to be entirely apolitical.

The MCC clearly prohibits political parties or candidates from aggravating existing differences or creating mutual hatred between different religions, castes and communities. It bars candidates and parties from criticising leaders or workers regarding their personal life. It forbids ministers to use official machinery for election work and combine official visits with electioneering.

While, as pointed out earlier, the Commission usually uses moral sanction to get political parties and candidates to fall in line, it also has the power to recommend disqualification. The question thus arises: why has this power never been used?

A few days ago, BJP President Amit Shah brazenly announced a National Register of Citizens that he will set up for all “refugees” and then listed all religions in India except Islam. Does this not warrant his disqualification? Why are these people being permitted to tear this country apart based on religion? We have separation of powers enshrined in our Constitution. We are a secular nation. Why is the EC not doing its job?

We have laws in the books that are simply not being used. Section 123 (3A) of the Representation of the People (RP) Act, 1951, states that any activity which may aggravate existing differences or create mutual hatred or cause tension between different castes and communities, religious or linguistic, is an electoral offence and a corrupt practice.

There can be no appeal to caste or communal feelings for securing votes and use of mosques, churches, temples or other places of worship as a forum for election propaganda (Section 125 of the RP Act, 1951). Yet, the Ram temple and promises about it are being widely publicised. Action taken? None that we are aware of.

Section 125 of the RP Act clearly states that promoting enmity between classes in connection with elections is prohibited. “Any person who in connection with an election under this Act promotes or attempts to promote on grounds of religion, race, caste, community or language, feelings of enmity or hatred, between different classes of the citizens of India shall be punishable with imprisonment for a term which may extend to three years, or with fine, or with both.”

One hears many a time—how we are a “young” democracy and must go through this period of greed and chaos, with criminals and thugs running the country and dividing it for their own purposes. Corruption and money-making will be rampant at the expense of the environment and harmony. There is no room in a young democracy for idealism or liberalism, we are told. And on a day-to-day basis one turns a blind eye, accepts this, and plods on.

However, as the world’s largest democracy, it is often said that somehow the public gets it right. And this is something we take pride in. But, when we read about EVMs being tampered with to the extent that every vote goes to the BJP, when our people don’t come to work because they are being paid Rs 600 to skip work and wave a flag, when there is talk of a National Register of Citizens that excludes millions, when there are lynchings based on religion and what you eat, how much more are we, the ordinary citizens, meant to absorb? This affects the very core of our nation and all that it once stood for. Gandhi is absolutely right—we do tell our children to leave this country as soon as possible and to never come back. India is the loser in the long run—not that anyone in politics cares.

With the apex court taking a good look at the EC’s powers, it is hoped that measures will be taken to give it more teeth so that the electoral process is regulated in a better way. That should help restore its autonomy and credibility.

—The author is a leading advocate in Chennai. With inputs from E Karthikeyan and S Kaavya