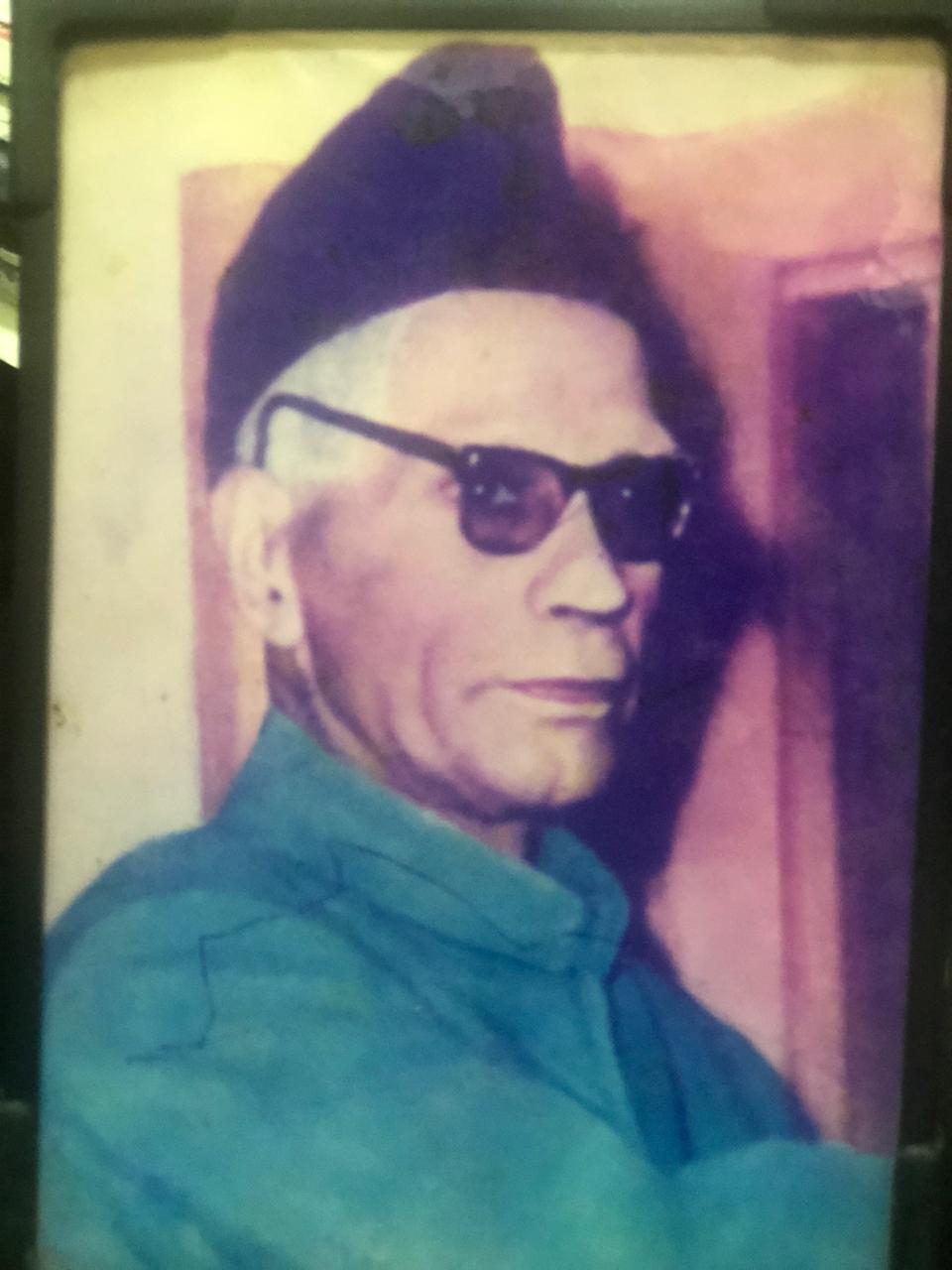 Speaking at the remembrance anniversary function of veteran freedom fighter and socio-spiritual personality of Kashmir Pt SN Bhan. Kashmir is the keystone of our heritage and finds mention in the oldest scriptures. Kashmir is an integral part of Indian civilization. It is not a statement but an impassioned avowal. Kashmir was considered the abode of Saraswati, the highest seat of learning in India, and was also referred to as Sharda Peeth.

So much so that students on graduating from Kashi would take four symbolic steps towards Kashmir, denoting their aspiration for higher learning. Almost the entire body of Sanskrit literature has its origins in Kashmir. Swami Vivakananda visited twice Kashmir Valley and spent his time in Khirbawani temple. It is the spiritual personalities like Pt. SN Bhan who founded Kashmir’s Ramakrishna Mission and a ardent devout of Mata Kheerbawani in his life time who inspired the Kashmiri generations and kept alive the richest spiritual & cultural heritage by articulations, debates & discussions. We need to carry such good work forward in this critical time when Kashmir need it most and are craving for peace and Justice.

Kashmiris have consciously acceded to India in 1947 by rejecting Jinnah’s two nation doctrine and after showing him black flags in protest by sloganeering as- “Jinnah go back.” History does not tread the path trodden by kings & Sultans alone. It treads many little paths, through lanes and by lanes peeping into the close doors of the matter & mind. People of Kashmir are sick of terror violence that has brought death & destruction. Kashmir calls for peace and peaceful life for its present and future generations.

Exiled natives are longing to return home after 3 decades of living as refugees in their own Country. It is the Constitutional and political duty of the current union Govt. to correct the affairs of Kashmir, restore trust & confident by engaging with the common people. Modi -2:0 is required to create terror free livings conditions for the people to live peacefully and make effort for return, restitution & rehabilitation of Exiled Kashmiri Pandits back to homeland. The country’s constitutional & strategic interests are intertwined with the people of Kashmir and not with the land alone.

The strategic experts & army commanders on ground have been advising the Govt. that this is the high time to initiate a comprehensive political process that can help further in bringing peace in the Valley.

Did you find apk for android? You can find new Free Android Games and apps.
Share
Facebook
Twitter
Pinterest
WhatsApp
Previous articleEarthquakes: Delhi HC queries govt, NDMC on what has been done to make houses safe
Next articleSC says no to offline CLAT exams