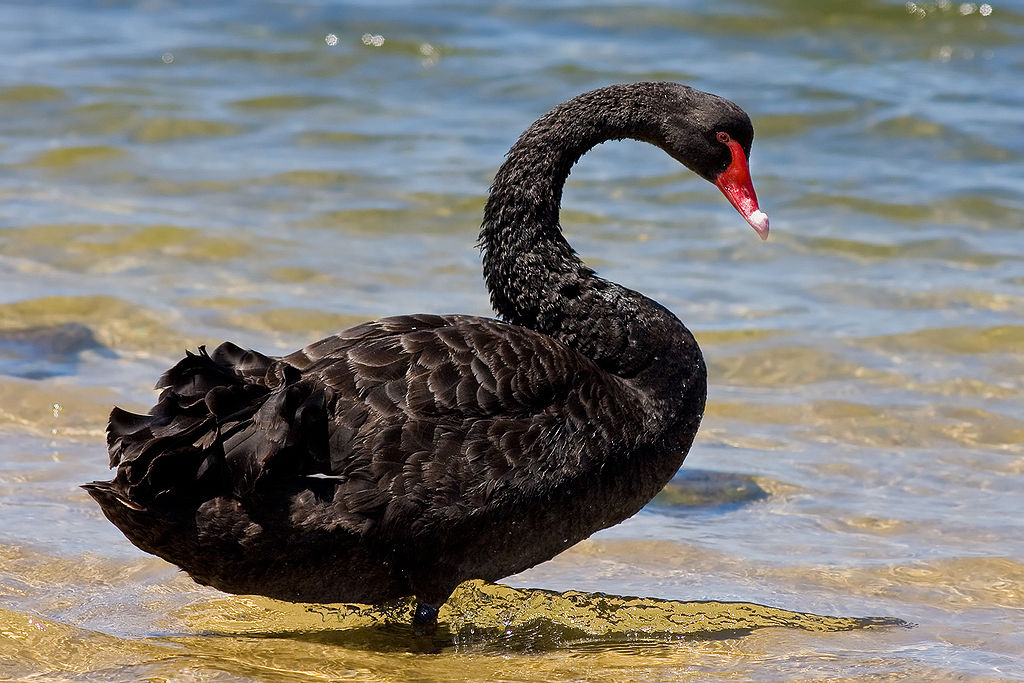 In 2007, scholar and risk analyst Nassim Nicholas Taleb, published his Black Swan theory. It made him an instant celebrity, best-selling author and sought-after speaker across the globe, including in India. His description and analysis of Black Swan events was to prove so frighteningly correct in the context of the financial crisis of 2007-8, considered to have been the most serious global economic meltdown since the Great Depression of the 1930s. The pandemic we are facing now in its frightening ferocity is a classic Black Swan event. According to Taleb’s theory, these are hard-to-predict, extremely rare events. They are beyond the scope of normal expectations, have potentially severe consequences and play a dominant role in contemporary history. By some strange coincidence, I was reading his book on a journey from London to Windsor in 2008 where I encountered some aggressive black swans on the banks of the Thames—the original term, Black Swan event, is based on an ancient belief that black swans did not exist. As a metaphor, however, it is as acceptable as a parallel hypothesis called Global Catastrophic Risk, an unimaginable future event which could damage human well-being on a global scale and endanger modern civilisation. Potential factors range from pandemic infections, nuclear accidents to climatic change and economic collapse. The Covid-19 pandemic is not just a threat to human well being on a global scale but also with the potential to trigger a worldwide economic collapse. Earlier Global Catastrophic Risks included the 1918 Spanish flu pandemic, the two World Wars, the Nazi genocides, famines in British India, Stalinist totalitarianism, the 2008 financial crisis and the 9/11 terrorist attack on New York.

The closest parallel to the invisible destructive power of the coronavirus was the Spanish flu which devastated the world exactly 100 years ago—it lasted from January 1918 to December 1920, infected 500 million people—about a quarter of the world’s population at the time. The death toll is estimated to have been anywhere from 17 million to 50 million, and possibly as high as 100 million. It was a misnomer to call it the Spanish Flu—the first case was reported from Spain but the toll was much higher in countries like India where 12-17 million people died. The original carriers were soldiers returning from battlefields at the end of World War 1, many subjected to chemical attacks.

In 2020, Global Catastrophic Risks include those related to human interference—technology (hostile artificial intelligence and cyber-terrorism destroying critical infrastructure like power grids or the global financial system), extreme climate change which could cause devastating floods, tsunamis, cyclones and massive ice melts which could raise the sea level by approximately 70 meters, covering all coastal cities and shrinking land area. The immediate threat comes from biotechnology which carries the existential risk of genetically engineered biological agents (bioterrorism or biological weapons) or through the accidental release of engineered viruses, as was claimed by many skeptics in the case of Wuhan which has a lab engaged in virology and biotechnology. Then there are the obvious ones like a nuclear holocaust and another World War. These are all global in scope and also “trans-generational” (affecting future generations). A White Paper brought out by the World Economic Forum in January, 2019, presented some sobering risk analysis based on the fact that in an increasingly connected society, “fighting future epidemics will no longer be the sole responsibility of public healthcare experts. Solutions will require cooperation from a range of leaders, both public and private, as well as the help of the general population.” That is exactly where we are heading now, albeit making haste slowly.