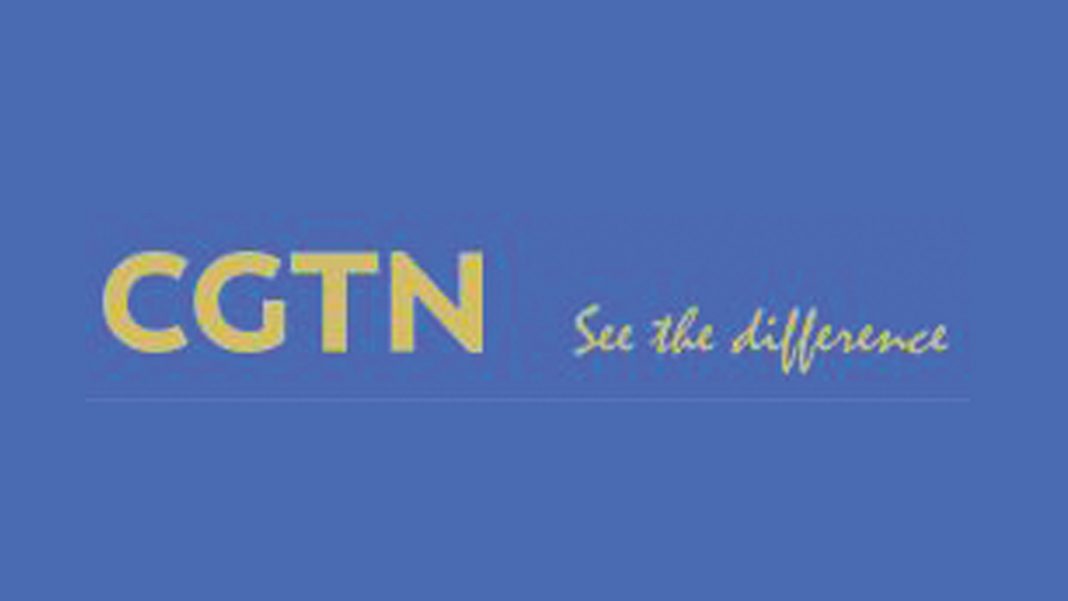 In yet another crackdown on press freedom, the People’s Republic of China recently arrested a China-born Australian journalist working with China Global Television Network (CGTN), over suspicion of illegally “supplying states secrets overseas.”

Cheng Lei, who was working in Beijing for past few years, disappeared from the screen in August 2020 and her presence was wiped from CGTN sites. The Australian government has said that she had been detained by Chinese authorities, held under “residential surveillance” in an unknown location.

In September China has said that she was suspected of “endangering China’s national security.” Later, in February, the authorities reportedly arrested her, charging the former TV anchor with “supplying state secrets overseas.” The Australian government has expressed concerns about her detention.