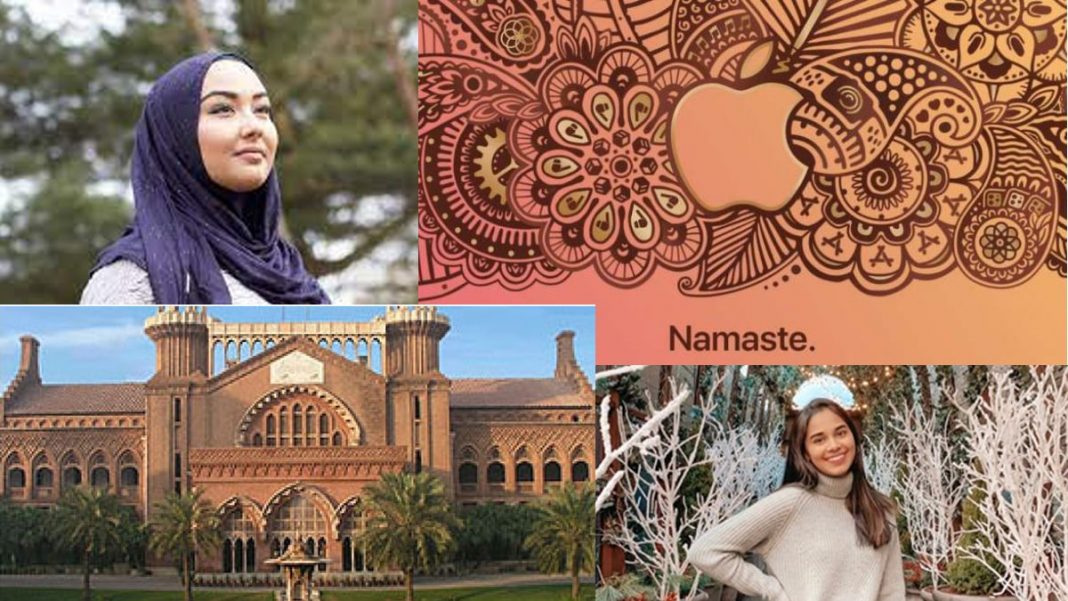 The Lahore High Court has called the Pakistan army as the country’s biggest land grabber and said that its uniform is to serve the nation not to rule as a king. Lahore High Court (LHC) Chief Justice Mohammad Qasim Khan, during the hearing of a land grabbing case, said that he does not want to say anything wrong about the army but the way it occupies the properties of people is nothing but land grabbing. He said “Army seems to have biggest land grabber in the country.”

The court was hearing a plea filed by three citizens seeking an order against Defence Housing Authority (DHA), which comes under army, to not disturb their lawful possession of the land they had on lease from Evacuee Trust Property Board.

Justice Khan said that he would instruct the LHC registrar to write a letter to the Chief of Army Staff General Qamar Bajwa over the army has grabbed the piece of land owned by the high court. The chief justice said the Corps Commander of Lahore could be summoned to verify the land grabbing facts.

Pareen Mhatre, a 21-year-old Indian legal ‘dreamer’ had her say before the US house sub-committee which held a hearing on ‘Why don’t they just get in line? Barriers to Legal immigration.’ Mhatre, who is a third year biomedical engineering student at the University of Lowa, testified and explained the challenges that she faces in her path towards US citizenship. She is also a member of ‘Improve The Dream’, a youth-led advocacy organization bringing awareness for more than two lakh children of long-term visa holders who face self-deportation, even though they have grown up in the US with a documented status.

However, the American Dream and Promise Act approves last month by the US house, provides a pathway to citizenship for legal dreamers. Dreamers are the children born outside the US (say India) who arrive with their parents (typically one or both of whom are H1B visa holders) and know America as their only home. When they turn 21 years old (age-out), they can no longer continue with their H-4 or dependent visa. Either they have to transit to an F-1 visa meant for international students, which has its own challenges such as higher fees and restricted work eligibility; or they have to self deport to India.

Epic Games, the maker of the popular video game Fortnite, has challenged the monopoly of Apple over its app store. It called the monopoly Apple enjoys over its app store as illegal. Epic charges that Apple has transformed a once-tiny digital storefront into an illegal monopoly that squeezes mobile apps for a significant slice of their earnings, on the other hand, bringing in billions of dollars each year to Apple while feeding more than 1.6 billion iPhones, iPads, and other devices. The federal court case is being brought by Epic Games where the video games maker wants to topple the so-called “walled garden” of the app store, which Apple started building 13 years ago.

Epic contends the iPhone has become so ingrained in society that the device and its ecosystem have turned into a monopoly Apple can exploit to unfairly enrich itself and thwart competition. Apple takes a commission of 15% to 30% on purchases made within apps, including everything from digital items in games to subscriptions. Apple denies Epic’s claims.

Apple’s highly successful formula has helped turn the iPhone maker into one of the world’s most profitable companies, one with a market value that now tops USD 2.2 trillion.

A Canadian judge upheld Quebec province’s ban on wearing religious symbols for public servants such as police and teachers, however, with an exemption to the law. The judge ruled the Quebec government cannot enforce Bill 21 (the law that demands that people in positions of authority in many provincial institutions not wear religious clothing or symbols on the job) in English schools because it contravenes the minority language education rights. Quebec has two school systems French and English language, and French is the province’s official language.

Judge Marc-Andre Blanchard said that the Quebec government could restrict religious symbols like the Muslim hijab, Sikh turban, Jewish kippa and Christian cross if worn by civil servants while they serve the public. It affects jobs such as teachers, nurses, bus drivers, prison guards and police. He also ruled that elected members of Quebec’s National Assembly do not have to remove face coverings like the niqab.